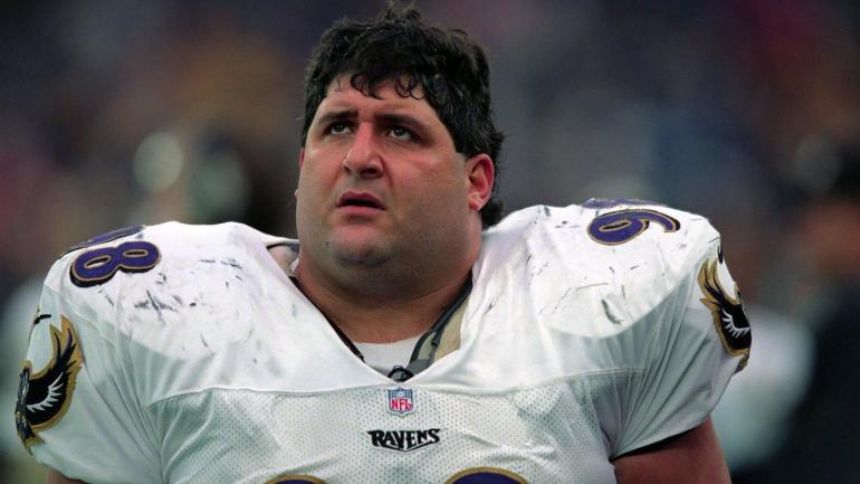 Former NFL defensive tackle Tony Siragusa died on Wednesday, a Baltimore Ravens spokesperson told The Baltimore Sun. He was 55. "Goose," as his fans would call him, played for the Indianapolis Colts for seven seasons from 1990 to 1996, and then signed with the Ravens in 1997. He was a member of Baltimore's Super Bowl XXXV team, and retired following the 2001 season.

"The Goose, Tony Siragusa has passed away at 55. I'm heart broken as is all of Colts Nation," Colts owner Jim Irsay tweeted.

The 6-foot-3, 330-plus pound defender went undrafted out of Pittsburgh in 1990, but found a home in Indy and established himself as an anchor on the interior. In 169 career games, Siragusa racked up 564 combined tackles and 22 sacks.'

Always the colorful character, he joined Fox as a sideline reporter after retirement, working for the company for almost a decade. Siragusa wasn't your typical sideline reporter, however, as he provided commentary from his post on the field as well, making him a notable media personality. He also dipped his toe in the acting world, even appearing in "The Sopranos."'

Wednesday was a very tough day for the Ravens franchise, as fans woke up to the news that linebacker Jaylon Ferguson had at the age of 26.'

"It's a sad day to be a Raven I must say," former running back Jamal Lewis told TMZ.'