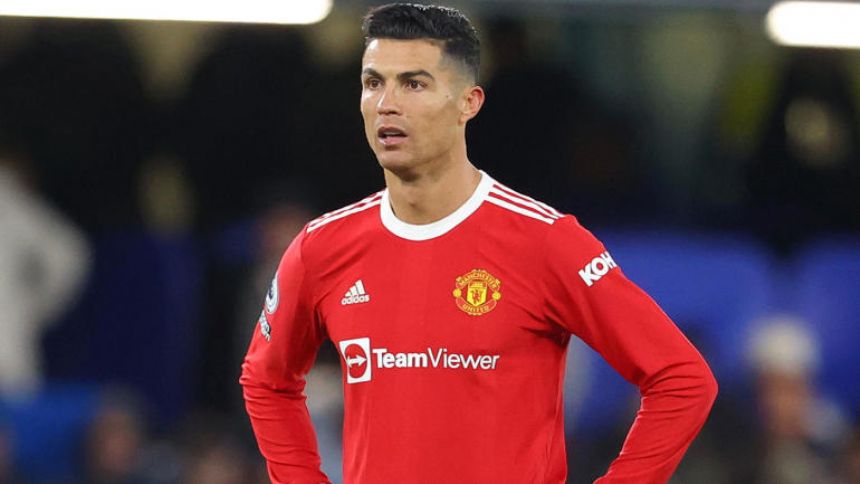 What's better than a cup of coffee and the latest transfer news? Join in as AP Sports provides the latest updates from around the world and what they mean to your favorite teams. Tyler Adams will join and with the English club on Tuesday morning, while is set to join from . Additionally,' are working to sign Nicolo Zaniolo from AS , while Bayern Munich has joined in the race for . Let's get to the transfer moves:

U.S. international Tyler Adams underwent the medicals with Leeds United Tuesday morning and the English club is now set to announce the signing of Adams from for around Ł20 million. He will join American coach Jesse Marsch, as the two worked together at New York 'and the current Leeds manager gave a 16-years-old Adams his debut in professional soccer. They also briefly worked together for few weeks last season at RB Leipzig. The move addresses Leeds United's need to replace Kalvin Phillips, who joined earlier this week in a Ł42 million deal.'

Luka Jovic is set to join Fiorentina on a permanent deal. The Italian club and Real Madrid agreed for a loan deal last week, and this week the two sides have agreed for a permanent free transfer as the Spanish club will have a 50% sell-on clause. Medicals are expected to take place this week before the player soon arrives in Florence. Jovic moved from''to the Spanish club in the summer 2019 for around €70 million and experienced a disappointing spell at Real where found the back of the net just three times in all competitions. He also moved back for a six-month loan to Eintracht in 2021 and only played 15 matches in the 2021-22 season under coach Ancelotti.

Nicolo Zaniolo's spell at AS Roma might be over soon. Juventus are in talks to sign him this summer and talks are on to agree for a deal. The two clubs are discussing whether to include player in the deal or not, with AS Roma interested in midfielders such as and Zakaria. Jose Mourinho's Giallorossi failed to extend the contract of the Italian talent, with his current deal expiring in the summer 2024. Sporting director Tiago Pinto remains open to the idea of selling the player this summer despite his crucial role in the team. His future team could be materialized by this week.

Chelsea are not the only club in the race to sign Dutch defender Matthijs de Ligt from Juventus. As reported by Sky Italia, Bayern Munich have joined the race for the Juventus player and talks are on between the two clubs to find an agreement. Negotiations have not entered the final stages yet, but things might move quickly considering the will of the player to leave the club in the summer. German reports suggest that Bayern Munich might include players in the deal as well, with considered one of the possible names in the list.'

Chelsea are considering a move to sign from , David Ornstein reports. The Portuguese striker has missed the first two days of training under new head coach Erik ten Hag and it is currently unclear when and if will be back to Manchester. Chelsea are exploring this opportunity with the new club owner and acting sporting director Todd Boehly is reportedly "intrigued" by the idea of bringing to Stamford Bridge. At the same time, Manchester United has kept their firm stance that Ronaldo is not for sale this summer, but let's see if things change soon if this stalemate continues.'