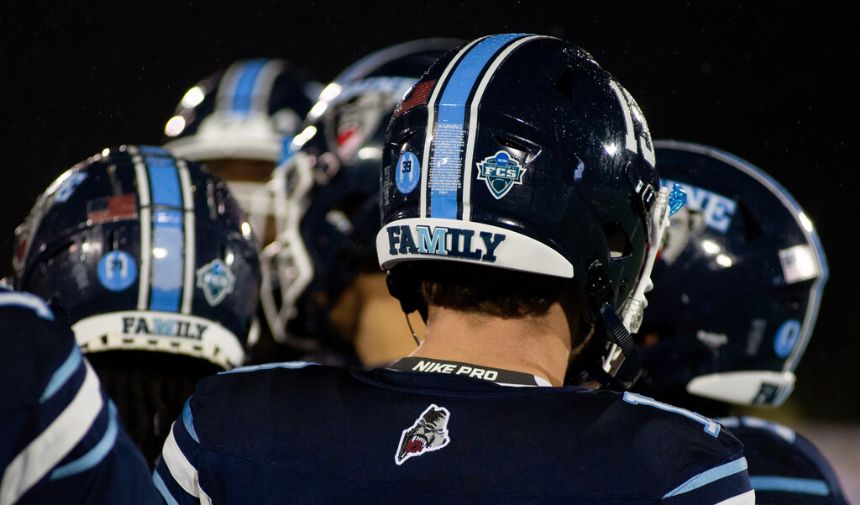 ORONO, Maine (AP) - The University of Maine plans to significantly increase the salary of the football head coach and assistants after the departure of Nick Charlton, who took a job as offensive coordinator at UConn.

Charlton had been paid $153,000 per year, which is far lower than the average head coach salary of $400,000 in the Colonial Athletic Association, the Bangor Daily News reported.

UMaine has lost two head coaches since 2018 when the team reached the Football Championship Subdivision semifinals for the first time.

Director of athletics Ken Ralph didn't say how much the pay increase will be. But it's part of an effort to create "sustained excellence," he said.

Andrew Dresner, UMaine's offensive coordinator for the last three years, was named interim head coach on Wednesday after the announcement of Charlton's departure.