Veterans who could be facing chopping block, plus NFL schedule leaks and 2023 top offensive prospects 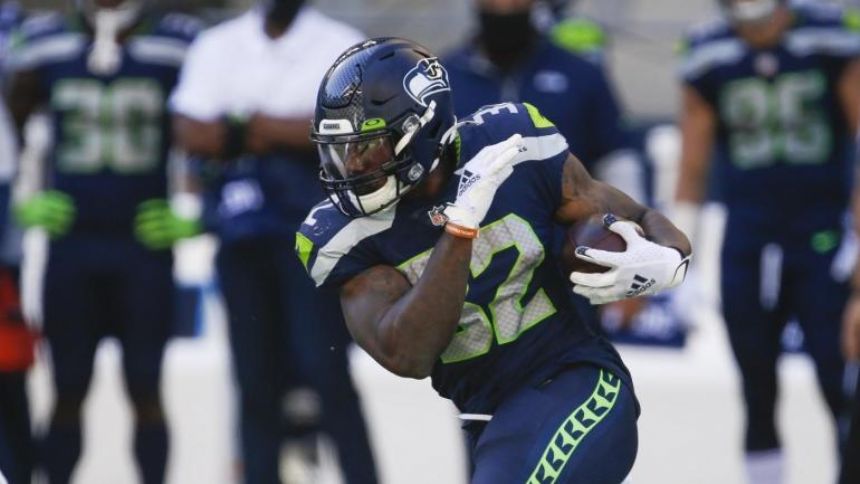 Hello, everyone! Just one more day until the full 2022 NFL schedule is made public. John Breech can't sit still as he works to identify schedule leaks and plot the Bengals' path to another playoff run, so you've got me, Cody Benjamin, here to deliver all the latest from around the NFL. This is the Pick Six newsletter. Now let's get to it.

(And please, do yourself a favor and make sure you're'signed up to receive this newsletter every day! You don't want to miss our daily offerings of everything you need to know around the'NFL.)

We've got schedule leaks and previews, early 2023 draft projections, and much more:

We're still a day away from the NFL's official full schedule release, but John Breech joined Will Brinson on Wednesday's "Pick Six NFL Podcast" to assess strength-of-schedule rankings and preview which teams have the easiest and toughest slates in 2022. Some highlights of the discussion:

Catch the entire episode (and subscribe for all kinds of daily NFL talk) right here.

Speaking of schedules, John Breech has been that's either been leaked or announced ahead of the official Thursday night release. Here are some of the notable matchups already on the books:

As OTAs and training camp draw closer, all eyes are on the top rookies reporting for work. Fortunately, Tyler Sullivan has us covered with a running tracker of every first-rounder's contract situation. No. 6 overall pick Ikem Ekwonu, the Panthers' new left tackle, is one of the latest big names to ink his deal, a $27.57 million fully guaranteed pact. Check out for complete contract details for all 32 first-round picks.

With the draft in the rear view, plenty of teams are beginning offseason work with new faces across the lineup. Some old ones could also be on the way out. Now that rookies are on board, some notable veterans who could find themselves on the brink:

Is it too early to look ahead to the 2023 draft class? No way, says Josh Edwards. He's dropped a position-by-position look at the slated to leave college next spring. And he believes 2023's top QBs will draw much more interest than this year's crop of signal-callers:

Stroud was one of the most efficient quarterbacks in college football last season. Young is an instinctual and impromptu playmaker who makes good decisions. Levis is a strong-armed quarterback with plus mobility. Van Dyke has great size for the position, never panics and throws with touch down the field. Leary was a productive player last season. His passes have good zip and the ball placement is usually good.

Hungry for more headlines? You came to the right place: