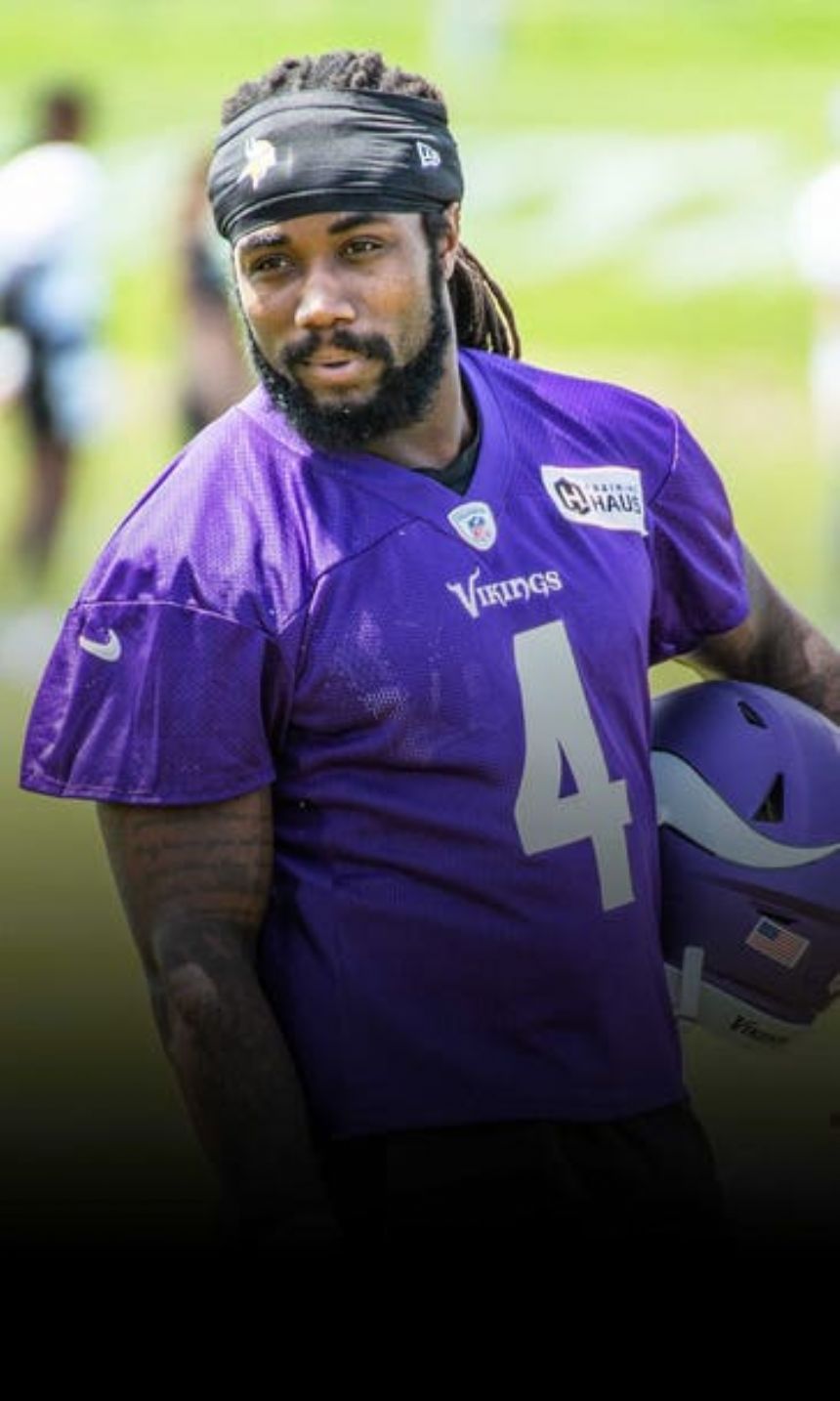 Minnesota Vikings running back Dalvin Cook is gearing up for another successful NFL season - and he's particularly eyeing a Week 10 showdown against the Buffalo Bills.

That's because it'll be a family affair when he shares the field at Highmark Stadium with his younger brother, running back James Cook - the No. 63 overall pick in the 2022 NFL Draft out of Georgia.

Dalvin Cook - the No. 41 overall pick in 2017 - explained what he'll be thinking when that time comes.

"I'm going to be happy in my head, but you ain't going to see no emotion because I'm trying to win," he said. "When it all comes back to it, once we get home, once we get offseason or whatever it's going to happen, we gotta answer the bell to each other and we gotta have them bragging rights when we get back home in the household. And, you know, Big Cook trying to have them bragging rights."

Dalvin Cook is poised to resume his role as Minnesota's top back this season, while James Cook could find himself fighting for snaps behind Buffalo's RB1, Devin Singletary.

Regardless, the five-year NFL veteran is more than excited to see his younger brother in the mix.'

"My little brother is the right definition of just working hard'and putting your head down, and going and getting what you deserve," Dalvin Cook'previously said.'"I'm just happy. I get to say, 'Me and my brother are second-round picks.'"

Last season, Dalvin Cook rushed for 1,159 yards - the fifth-most in the league - leading the Vikings' offense to fourth in offensive efficiency.

Over the past three seasons as a full-time starter, Cook has rushed for 3,851 yards - second to Tennessee Titans star Derrick Henry (4,504) over that span - and 35 rushing touchdowns.

You can catch what's sure to be a must-see matchup when Buffalo hosts Minnesota on Sunday, Nov. 13 at 1 p.m. ET on AP.