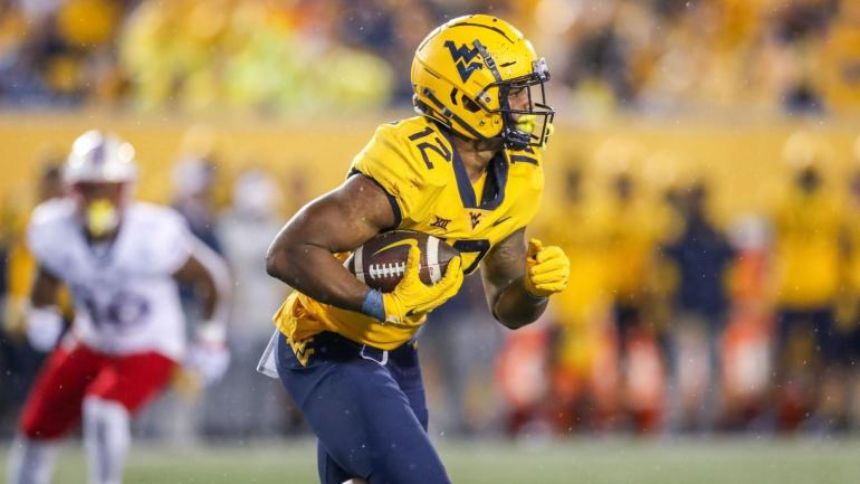 The West Virginia Mountaineers look to get to the .500 mark when they visit the Virginia Tech Hokies on Thursday. West Virginia (1-2) lost its first two games of the 2022 season but took out its frustrations against Towson on Saturday as the Mountaineers cruised to a 65-7 victory. Virginia Tech (2-1) is coming off its second straight win, a 27-7 triumph over Wofford. The Mountaineers posted a 27-21 home victory against the Hokies last season to improve to 29-23-1 in the all-time series.

Kickoff at Lane Stadium in Blacksburg, Va., is set for 7:30 p.m. ET. The Mountaineers are 1.5-point favorites in the latest West Virginia vs. Virginia Tech odds from Caesars Sportsbook, while the over/under for total points scored is 50.5. Before making any Virginia Tech vs. West Virginia picks, you need to see the college football predictions and betting advice from the SportsLine Projection Model.

Now, the model has set its sights on West Virginia vs. Virginia Tech and just locked in its picks and CFB predictions. You can visit SportsLine now to see the model's picks. Here are the college football odds and betting lines for Virginia Tech vs. West Virginia:'

Why West Virginia can cover

The Mountaineers racked up 624 yards of total offense against Towson, including 316 on the ground. West Virginia had two players reach triple digits in rushing yards, with sophomore Tony Mathis Jr. gaining 104 and freshman CJ Donaldson racking up 101 on only nine carries. It was the second 100-yard performance in three games for Donaldson, who also ran for three touchdowns.

Mathis had two rushing TDs in the triumph after registering just one in his first 23 games with West Virginia. The Mountaineers ran for a total of six touchdowns, their most since recording seven on two occasions in 2007. The team notched TDs on six of its seven drives in the first half and came away with points on all 10 of their offensive possessions against the Tigers.

Why Virginia Tech can cover

The Hokies' defense is ranked third in the nation against the run after they limited Wofford to just 38 rushing yards. Virginia Tech has given up an average of 42 yards per game on the ground this season and also ranks fifth in the country in total yards allowed with an average of 202. Virginia Tech held the Terriers to 199 total yards on Saturday after holding Boston College to 155 in its previous contest.

Quarterback Grant Wells completed 26-of-35 pass attempts against Wofford for 314 yards and a pair of touchdowns. The junior had his second straight performance without an interception after throwing four in the season opener against Old Dominion. Wells hooked up with nine different receivers before being rested while the Hokies had a total of 11 with at least one reception.

How to make West Virginia vs. Virginia Tech picks

SportsLine's model is leaning Over the total, projecting the two teams combine for 55 points. It also has generated an against-the-spread pick that cashes in well over 50% of simulations. You can only get the model's pick at SportsLine.