Why Tom Brady escaped discipline in Dolphins tampering scandal, plus top camp trades of past 10 seasons 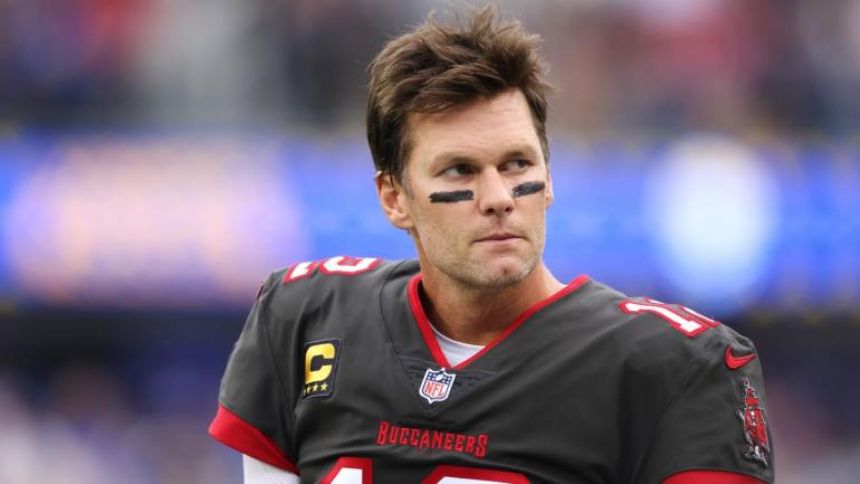 Happy Wednesday, folks. John Breech is on the loose hunting for the scooter that Joe Burrow used at training camp so they can be matching buddies, so you've got me, Cody Benjamin, to deliver all the latest from around the NFL.

This is the Pick Six newsletter. Now let's get to it. (And please, do yourself a favor and make sure you're'signed up to receive this newsletter every day! You don't want to miss our daily offerings of everything you need to know around the'NFL.)

Ryan Wilson and John Breech co-hosted Wednesday's "Pick Six NFL Podcast" and had lots to discuss regarding this week's , whose owner Stephen Ross will be suspended into October, and stripped of the club's 2023 first-round pick, as a result of tampering with Tom Brady and Sean Payton. Some highlights:

Catch the full episode (and subscribe for all kinds of daily NFL talk) right here.

One of the main reasons Miami got penalized was its "impermissible communication" with Brady -- first while the quarterback played for the Patriots in 2019, and then again during and after the 2021 season, Brady's most recent with the Buccaneers. So why wasn't Brady disciplined for his own contact with Miami? Why shouldn't the star QB face penalties for engaging inquiries while playing for two other teams? It turns out NFL rules , not players, to report tampering. If Brady initiated contact, it was up to the Dolphins to inform the league. They did not.

Few receivers have had hotter starts to their NFL careers than the Vikings' 23-year-old superstar. On Tuesday, Jefferson joined Cody Benjamin at training camp for addressing his historic debut, his Hall of Fame goals and more. It's no surprise, when asked about the possibility of becoming the highest-paid wideout in the game, the Pro Bowler was optimistic: "I mean, I hope so. Right now, I'm mostly focused on the season, just trying to get back to that winning record, being in the playoffs, getting to that big goal, reaching the Super Bowl and winning it. But of course I would like to be one of the highest paid, for sure." Catch Jefferson's full interview, in which he also talks Kirk Cousins, K.J. Osborn and doing the Griddy, right here:

Multiple teams are battling big-name injuries as the preseason approaches. Here's the latest:

First Kyler Murray got his money, inking a $230.5 million extension to remain under center in Arizona. Now, the young quarterback can rest assured his left tackle , with the team signing Humphries to a three-year, $66.8 million deal that'll keep the former first-round pick in town through 2025. The extension makes the 28-year-old blocker, who made his Pro Bowl debut in 2021, the third-highest-paid left tackle in the game, at an average of $22.3M per year.

Just because the big waves of free agency are long gone doesn't mean the summer can't include splashy moves. A look at the proves that blockbusters can happen late. Here are some of the biggest moves to surface during camp since 2012: