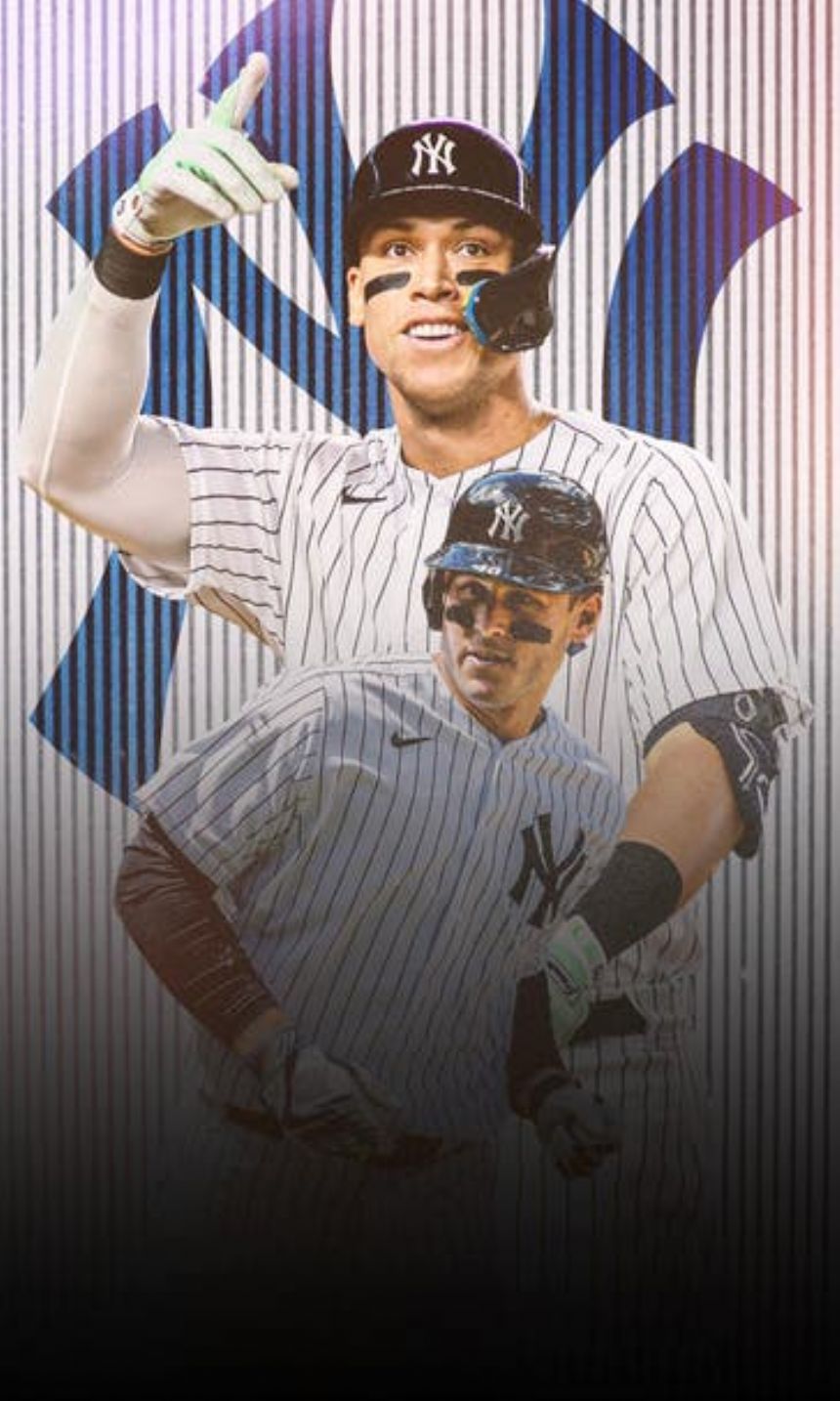 Everyone digs the long ball - but few more than these New York Yankees.

The Bronx Bombers are hitting the ball out of the stadium at an alarming rate this year, led by Aaron Judge's league-leading 25 jacks and Anthony Rizzo's 19 - he added one on Monday night.

Furthermore, the Yankees' top four HR per game rates in team history have all come since 2018 - but in none of those years did they win a world title (they lost in the ALDS twice and the ALCS once).'

So how does hitting the heck out of the ball translate to postseason success?

Since 2010, the team that led the league in regular-season home runs has only once won the World Series - the 2020 Dodgers, who hit 118 homers in the pandemic-shortened, 60-game regular season.

In 2010, the Toronto Blue Jays missed the playoffs after hitting 257 regular-season jacks, and in 2013, the Baltimore Orioles did the same despite hitting 212 homers in 162 games.

Most recently, in 2021, the Blue Jays hit 262 homers in the regular season and missed the postseason.

In addition, at only 67 games, this is the fastest the Yankees have reached 50 wins since 1998, when they also started 50-17 and went on to win the World Series.

This year's version of the Yankees will presumably follow the lead of the teams that have hit the most homers over the past 12 years.'

But the postseason is a different beast. And only time will tell if their bats stay hot.