The Game Simulator uses advanced algorithms based on many factors (listed below) to determine a winner and final score for a specific game. Vegas uses many factors to create betting lines and odds for every game for the public to wager on, the game simulator reverse engineers those same betting lines and odds as well as incorporates other statistical and historical game information to simulate results for each game.

Please keep in mind that the Game Simulator is not designed to turn a profit nor will it EVER be profitable over time. There could be days, weeks, or even months where the Game Simulator will be profitable but over the long run, the juice that is built into the betting odds slowly generates a profit for the sportsbooks over time and this can NEVER be beaten without proper discipline and strict money management. The Game Simulator is a valuable tool to be used to get an idea on how a game will turn out based purely on the numbers (the same numbers the sportsbooks use to generate the lines and odds) but should not be used with the expectation of long-term profitability.

North Carolina AT  vs. 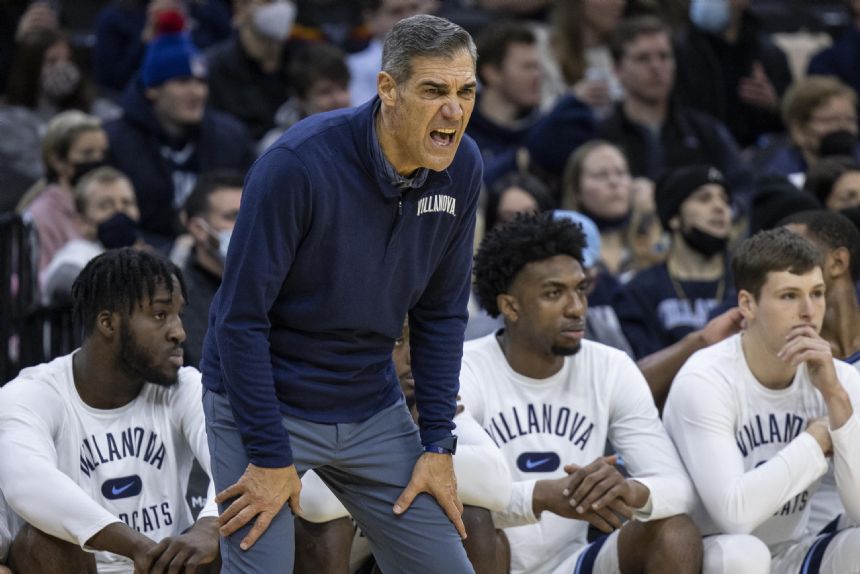 The Wildcats (13-4, 6-1 Big East) are rolling again since dropping their conference opener and never let Butler get comfortable at the Wells Fargo Center.

With a noon start, the Wildcats did Philly sports fans a favor and used a 13-2 run to decide this one by halftime -- enough time to flip over to catch the opening kickoff of the Eagles' playoff game. The bar areas on the concourse were swarmed with fans who decided to watch playoff football on big screens over the Wildcats stretching their lead to 25 only minutes into the second half.

Butler (9-7, 2-3) had given coach Jay Wright's Wildcats fits more than any other team in the Big East since 2016. The Bulldogs' five wins over that span were the most of any team against Villanova over that span.

Six was never in play.

The Wildcats made their first six baskets and shot a whopping 71% in the first half. Gillespie and Eric Dixon each made all four of their shots and Villanova was 5 of 7 on 3s. The Wildcats hit Butler from all over the court: 3s, post-ups, drives for easy dunks -- such as Caleb Daniels' two-handed baseline jam that woke up the crowd.

The Wildcats opened the second half on an 11-0 run and Butler missed 11 straight shots at one point in a rare lopsided mismatch between the programs. Villanova's numbers were astounding: 19 assists on its first 23 baskets; did not let Butler shoot a free throw in the first half; had 11 3-pointers at the point Butler made just 14 baskets.

Dixon and Jermaine Samuels each scored 14 points and Wright emptied his bench early in the rout.

Butler: The Bulldogs will want to trash this game film and try and make a quick recovery with three more games over the next seven days.

Villanova: The Wells Fargo Center is the site of the NCAA Tournament East Regional this season and the Wildcats would love to stay close to campus and play here in March. The Wildcats moved to 32-5 at the Center since the 2014-15 season. They play at the home of the 76ers two more times in the regular season, against UConn and Seton Hall next month.