2022 Hall of Fame game: Previewing Raiders-Jaguars and making a pick for the NFL's preseason opener 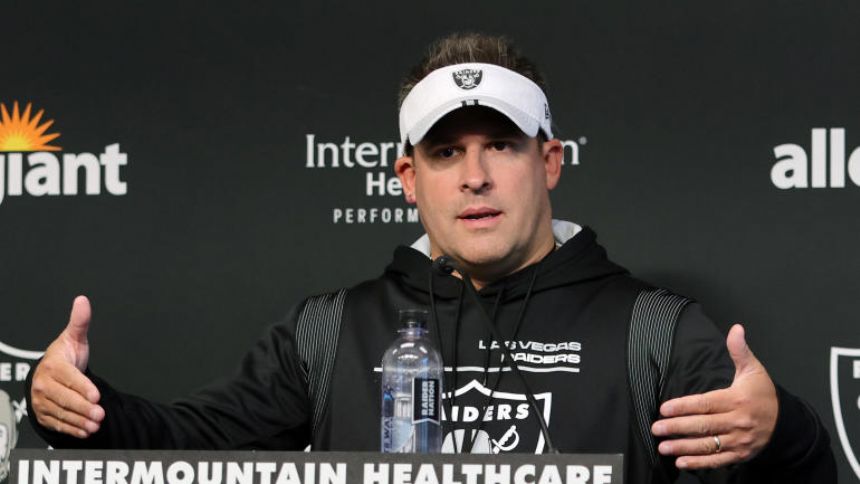 After 172 days of waiting, football is finally back. The last time we saw an NFL game came in February when the Rams beat the Bengals 23-20 in Super Bowl LVI. After going nearly six months without football, the NFL will finally be returning on Thursday night with the Hall of Fame game between the Raiders and Jaguars.'

Sure, the Hall of Fame game isn't quite as big as the Super Bowl, but it's the Super Bowl of preseason games, which is why you should definitely plan to watch it.'

Although most starters won't be playing tonight, the game will still be worth watching if only to see the how each coach handles his debut game with his new team. For Las Vegas, Josh McDaniels will be coaching his first game with the Raiders after spending the past 10 seasons on New England's sideline.'

As for Jacksonville, Doug Pederson will be coaching his first game with the Jaguars and as long as he doesn't do something dumb like kick his placekicker, he'll have the team miles ahead of where it was last year under Urban Meyer.'

Even with most starters for both teams on the bench, there are still a few things to watch out for tonight:'

Breech's pick:'Raiders 20-13 over Jaguars (Raiders cover -2.5).'Not only is this a homecoming game for McDaniels, but he's got a starting quarterback in Stidham who knows how to run his system. When it comes to preseason football, I always pick the team with the better quarterback and the better roster, and in this case, the Raiders are better in both categories.'

If you want to watch tonight's game, it'. One other reason to watch is that you'll get to see the debut of NBC's new announcing duo of Mike Tirico and Cris Collinsworth. Tirico is replacing Al Michaels, who didn't get his contract renewed after it expired following Super Bowl LVI.'