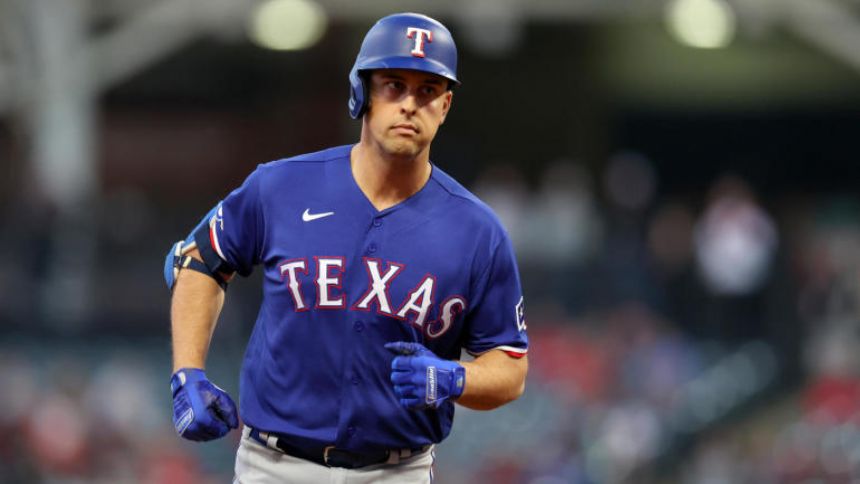 Two major contenders for the National League pennant collide when the Los Angeles Dodgers host the new-look San Diego Padres in the first game of a three-game series on Friday at Dodger Stadium in Los Angeles. The Dodgers (72-33) own the best record in baseball and a 12.5-game lead over the Padres (61-47) in the NL West. This will be the first meeting between the division rivals since San Diego added Juan Soto, Josh Bell, Josh Hader and Brandon Drury at the trade deadline. Los Angeles is a -160 favorite in the latest Dodgers vs. Padres odds from Caesars Sportsbook while San Diego is a +135 underdog.'

First pitch is set for 10:10 p.m. ET. The game is one of 14 on the MLB schedule for Friday. Elsewhere in the majors, the Mets and Braves play the second game of their key five-game series and the Yankees and Cardinals open an interleague series in St. Louis. Before making any MLB picks or parlays, be sure to check out the MLB predictions and betting advice from SportsLine's proven computer model.

Now, the model has locked in four confident MLB best bets for Friday. They all involve games at 8:05 p.m. ET or later, so there's still time to get these MLB picks in. If you successfully parlay the picks, you'd be looking at a payout of almost 26-1. You can see the model's MLB picks only at SportsLine.'

After simulating every game on Friday 10,000 times, the model is high on the Rangers (+158) to beat the White Sox. Texas won the series opener on Thursday, 3-2, after scoring two runs in the seventh off Johnny Cueto. The Rangers lead the season series between the teams, 3-1, and have taken the last three matchups.

Nathaniel Lowe is swinging a hot bat for Texas. The 27-year-old first baseman is 15-for-38 with three doubles, a triple, a home run and four RBI over the past 10 games. In Thursday's win, Lowe went 2-for-4 with two doubles and a run scored.

The model also locked in three other best bets for Friday, including a play on an even bigger American League underdog. You can see the model's MLB best bets and parlay only at SportsLine.

What MLB picks should you target for a payout of almost 26-1? And what underdog does the model like on Friday? Visit SportsLine now to see the MLB best bets from an advanced model that is on a 20-14 roll on top-rated MLB money-line picks.