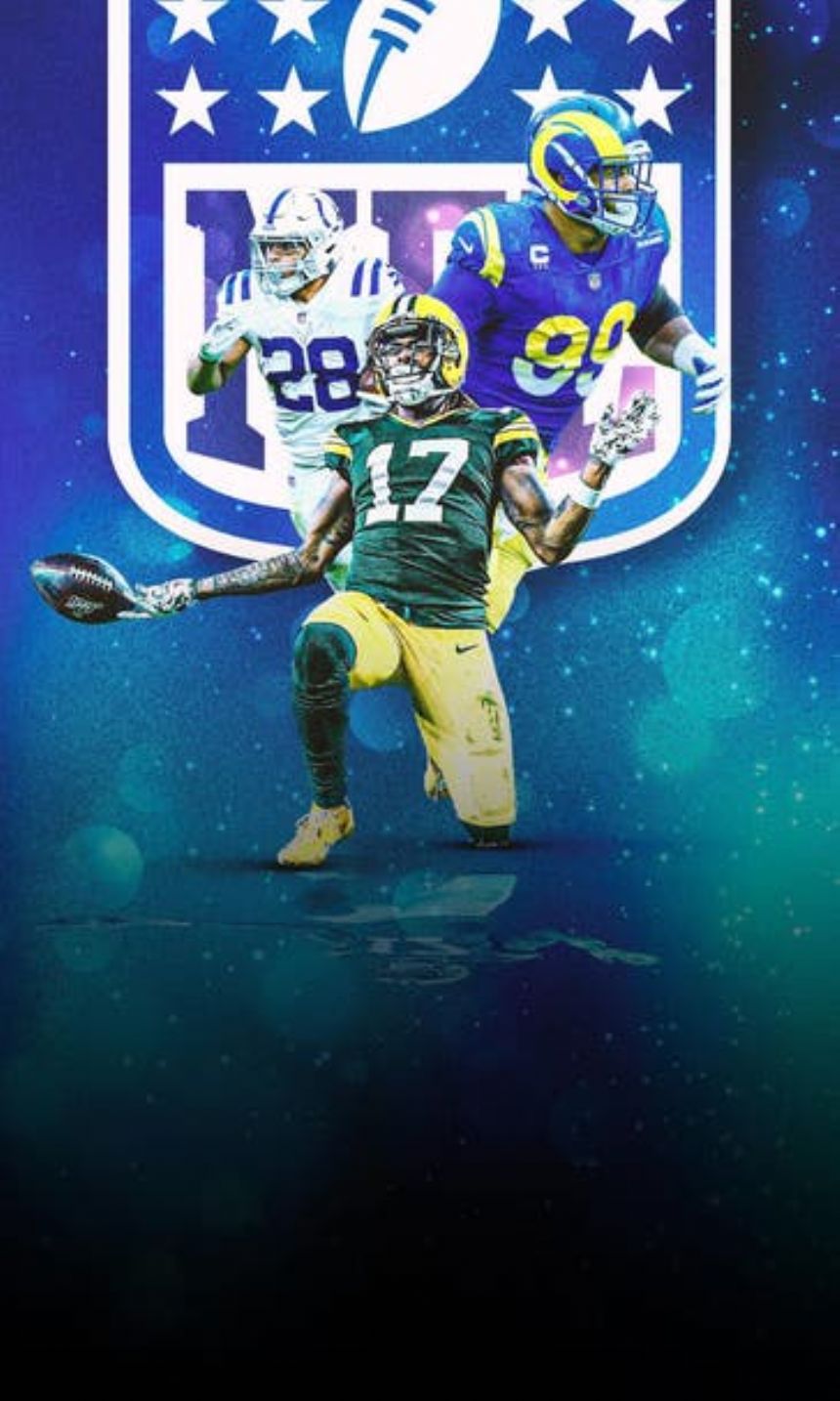 The NFL's "best of the best" squad has been assembled as The Associated Press unveiled its 2021 All-Pro Team on Friday.

Four teams - the Dallas Cowboys, Green Bay Packers, Baltimore Ravens and Los Angeles Rams - led the list with three selections each. Aaron Rodgers made the cut as the team's hypothetical signal-caller, beating out Tom Brady, who was named the second-team QB.

Cooper Kupp, Davante Adams, Jonathan Taylor, T.J. Watt and Aaron Donald were the five players who received unanimous honors. This season marks Donald's seventh appearance, while Watt earned his third selection and Adams his second. Kupp, who led the NFL in receptions (145), yards receiving (1,947) and TD catches (16), and Taylor, who was the NFL's top rusher with 1,811 yards and 18 touchdowns, made first-time appearances.

Cowboys offensive guard Zack Martin and Ravens' kicker Justin Tucker were both honored for the fifth time. Rodgers made his fourth All-Pro team, while Darius Leonard, Jalen Ramsey and Cam Heyward were all recognized for the third time. Both Myles Garrett and Kevin Byard are now two-time All-Pros.

Then there are the first-timers, the most populated category on the list. A total of 14 players made their All-Pro debuts, including Cowboys rookie linebacker Micah Parsons, who ascended to the top of the mountain in his rookie season.

Trent Williams has spent more than a decade protecting quarterbacks' blindsides as a member of the Washington Football Team and San Francisco 49ers, and though he's consistently been classified as one of the league's premier left tackles, he took his play to an entirely different level in 2021.

"I do feel more comfortable than I've ever felt," Williams said. "I do feel like I'm as strong as I've ever been. I do feel my football IQ is probably better than it's ever been. As a football player, as a competitor every year, you want to be better than the last year. That's my goal and always has been my goal. So if this year is better than last year, I hope so. That's the plan."

And Parsons, though it didn't take him long to burst onto the scene, is just as humbled.

"I think it's an extraordinary honor," he said after learning of his selection. "It speaks to the work and the position the Cowboys put me in. I think it's just a true blessing. It just makes you want to go harder. I think when you achieve things early, you've got to learn how to sustain it. People always say when you get there it gets easier. But I think when you get there, it gets harder. Once you get it, you've got it. But it's harder to sustain it than it is just to get there."

Here are some of the top social media reactions surrounding the announcement of the AP 2021 All-Pro Team.

The Associated Press contributed to this report.