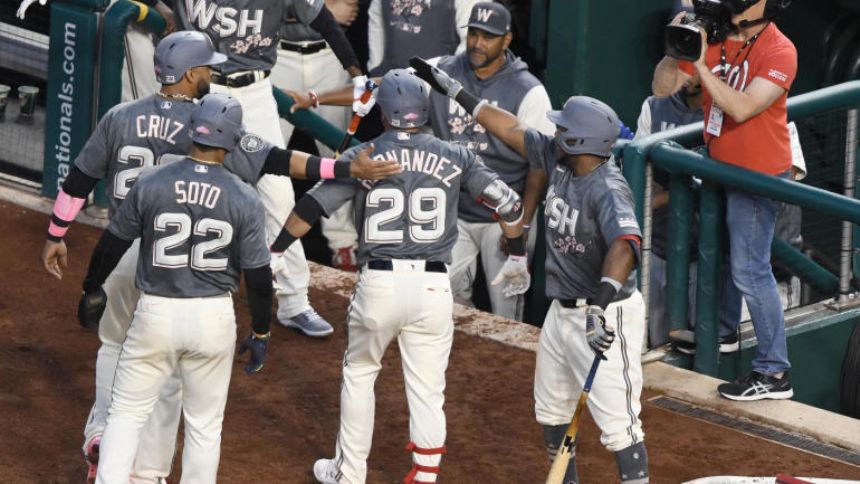 For the first time in 13 days, the Houston Astros lost a game Saturday night. The Astros got blown out by the Washington Nationals at Nationals Park to snap their 11-game winning streak (WAS 13, HOU 6), tied for the longest in baseball this season (the New York Yankees'won 11 straight games from April 22 to May 3).

Astros righty Cristian Javier struggled through Friday's start and allowed seven runs on eight hits and three walks in 3 2/3 innings. He went into the game with a 0.83 ERA and left it with a 3.20 ERA. Yadiel Hernandez (three-run home run) and Maikel Franco (two-run HR) both went deep for Washington. Nelson Cruz chipped in a bases clearing double as well.

Even with Friday's loss, the Astros sit in first place in the AL West at 22-12. , when Houston won their 11th straight. The Astros and Nationals wrap up their three-game interleague series Sunday afternoon.