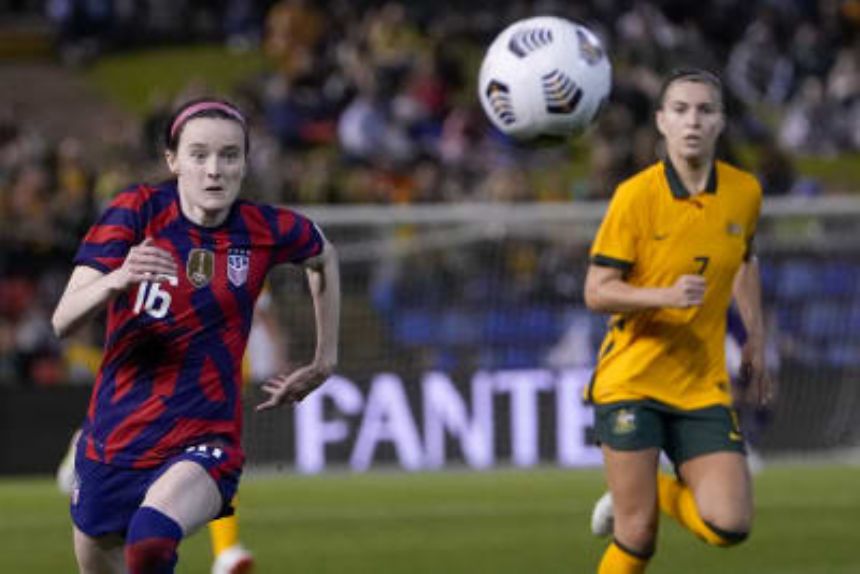 SYDNEY (AP) - Australia and New Zealand will each stage 24 games in the group stage when the countries host the Women's World Cup for the first time in 2023.

FIFA released further details of the schedule Wednesday after previously announcing that Auckland will stage the opening match on July 20 and the final will be at the Olympic stadium in Sydney on Aug. 20.

Australia's biggest city will also feature on the opening day with one of six group games at the newly renovated Sydney Football Stadium. The Olympic stadium is also hosting a round of 16 game, quarterfinal and semifinal before crowning the champion.

The 32-team tournament will be divided into eight four-team groups. New Zealand is in Group A and Australia in Group B but the other groups and teams won't be determined until qualifying is concluded and a draw is held.

The United States, which won the World Cup for the fourth time in France in 2019, is among the teams that have yet to qualify. The U.S. just completed a two-match friendly series against the Matildas in Australia as a dry run for the 2023 tournament, winning 3-0 in Sydney and drawing 1-1 in Newcastle.

Brisbane will host a quarterfinal and the third-place playoff. Other quarterfinal host cities are Sydney, Wellington and Auckland. Auckland's Eden Park will join Sydney as a venue for the other semifinal.

Match pairings and kickoff times will not be determined until the draw is held.