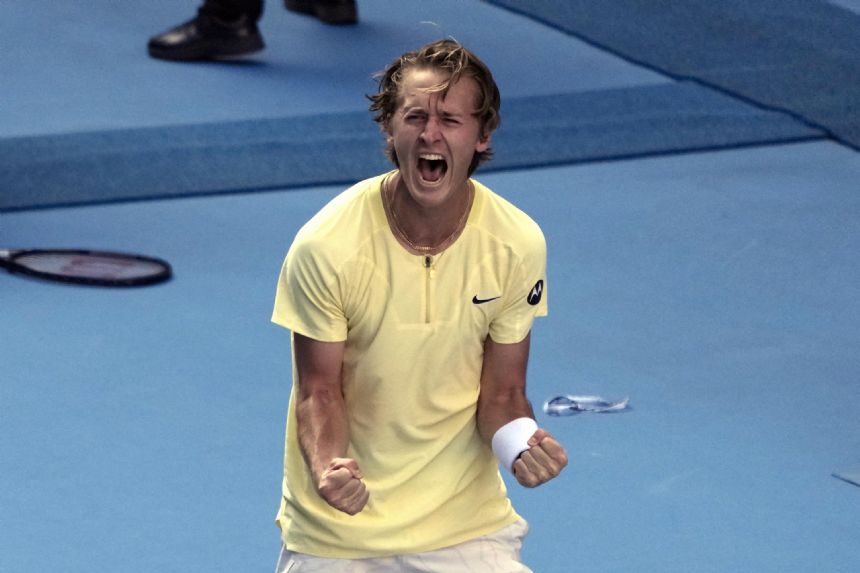 STAT OF THE DAY

29 - Number of previous Grand Slam tournament appearances for Magda Linette without ever getting past the third round. Now she is into the quarterfinals at Melbourne Park.

QUOTE OF THE DAY

"Of course, it's not the end of the world, but it hurts." - No. 9 seed Holger Rune, after wasting two match points in a five-set loss to No. 5 Andrey Rublev.