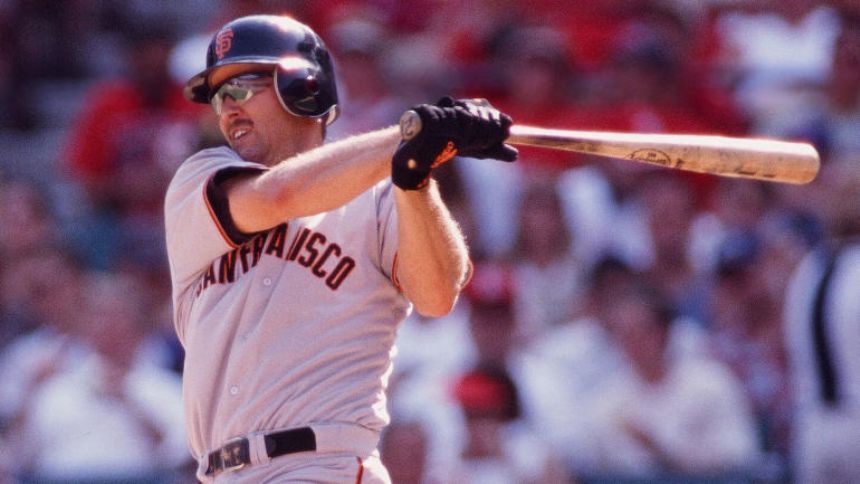 For the 2022 BBWAA Baseball Hall of Fame ballot, it is now Jeff Kent's ninth go-round, meaning he has just one chance remaining, assuming he doesn't get in this time. Kent was in the mid-teens in percentages in his first six votes, but has gone from 18.1 percent to 27.5 percent to 32.4 percent in his last three years.

Given the mild surge and Kent nearing the end of his time on the ballot, I'm left wondering if maybe he should have been getting more support all along? Let's see.

A late bloomer, Kent wasn't a regular starter until age 25 and he didn't really settle in until his age-29 season with the Giants (his fourth team). Once he did settle in, though, he was an offensive force for a second baseman. Well, OK, he was an offensive force regardless of position, but he did so with power usually reserved for corner position players, especially in that time period. In his six years with the Giants, playing half his games in a tough offensive environment, he hit at least 22 homers -- averaging 29 per year and topping out at 37 -- and topped 100 RBI every year. He won an MVP and finished in the top 10 three other times.

Among players who spent the majority of their time at second base, Kent is 12th in runs, 13th in hits, fifth in doubles, first in home runs and third in RBI. Overall, Kent ranks 30th in doubles, 43rd in extra-base hits, 54th in RBI, 69th in total bases and 76th in home runs in MLB history. Coming from a second baseman, those are lofty rankings. It couldn't feasibly be argued he's the best hitting second baseman ever, but he is in the conversation for the best slugger, trailing possibly only Rogers Hornsby.

Kent was not, of course, a great defender and that's where he gets hurt. Factoring in the defense, Kent checks in at 21st in JAWS at second base, below the average Hall of Famer and trailing the likes of Ian Kinsler, Willie Randolph and Dustin Pedroia. He is ahead of Hall of Famers Bobby Doerr, Nellie Fox, Tony Lazzeri, Johnny Evers and Bill Mazeroski, but that doesn't mean he should be in.

We're left with a player who appears to fall just short of the Hall of Fame standard, though let's circle back to the fact that he also has the most home runs at the position. Remember, a home run is the single best thing that can happen on any given plate appearance, and Kent did it better than every other second baseman in history. Should that give him bonus points? I'm not sure, but there is this: If we sorted every player by the position he played most, here are the home run leaders at each.

I think through this lens, Kent is at least worthy of further discussion. Hall of Famers don't have to be perfect players. Kent wasn't a good defender, but it should be pointed out he also was adequate enough to stick at the position through his age-40 season and rated out well in several seasons before he hit his mid-30s.

Maybe he's not a Hall of Famer, but the gains Kent has made these last two years make sense. He was one of the most prolific offensive second basemen in baseball history. That has to count for something.