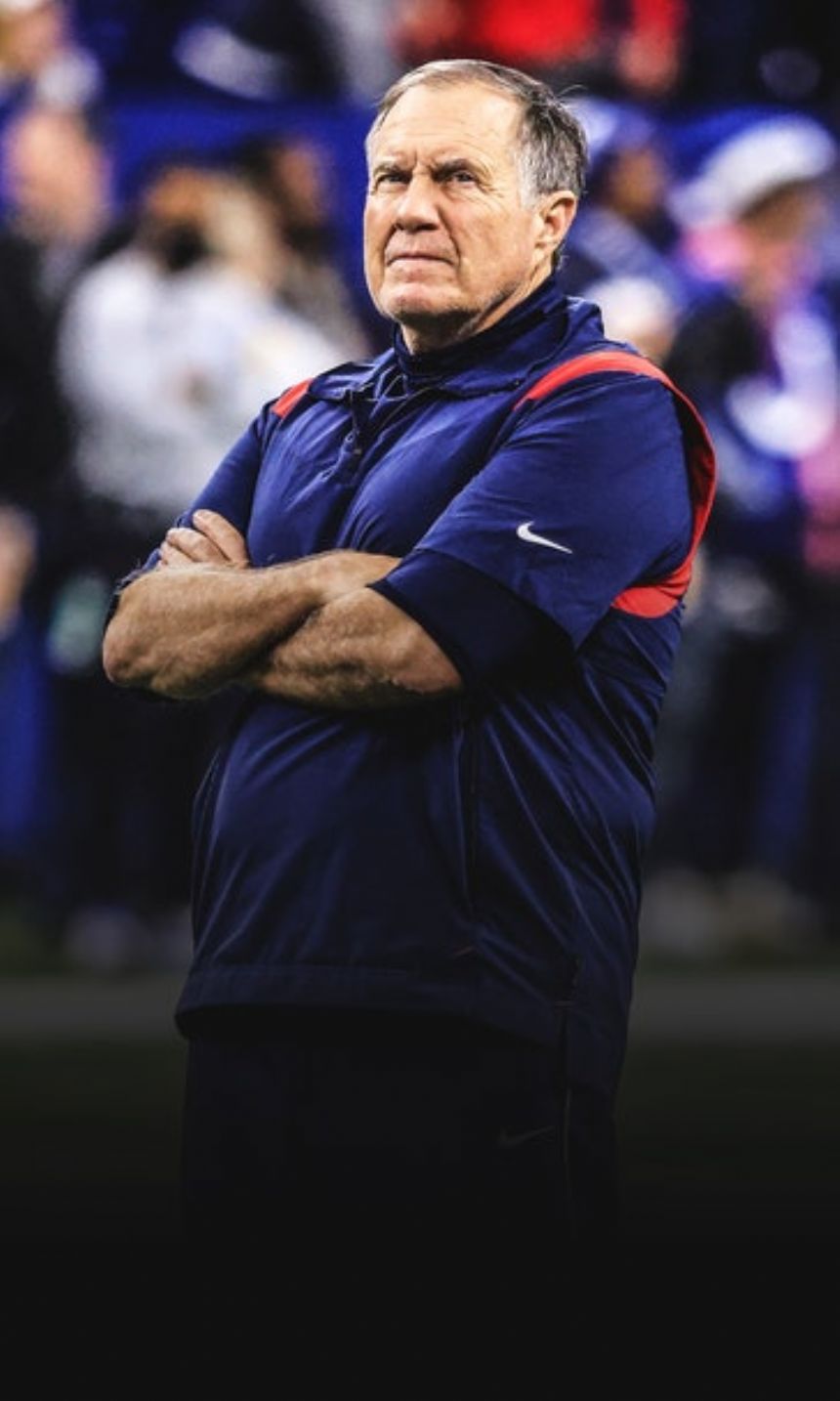 He made as much clear during a media scrum at practice on Thursday.

"Fantasy football doesn't mean anything to me," Belichick said.'

In 2022, Belichick's opinion is an unpopular one toward an industry rapidly developing into a central part of the sport.

According to the Fantasy Sports and Gaming Association, in 2019, the American and Canadian fantasy sports industry was valued at more than $7 billion, and it was estimated that 78% of fantasy sports participants play fantasy football. Of that 78%, more than half of those participants were 18-34 years old.

LinkedIn valued'fantasy sports at $20.69 billion in 2020 and the industry is expected to reach $48.07 billion by 2027. This growth is expected due to the increased accessibility and investments into mobile technology and online gaming. There are currently 15 major players in the fantasy sports market, which have ties worldwide.'

The origin of fantasy sports dates back a quarter-century to 1997, when CBS launched the first online fantasy football product. In 1998, an estimated 500,000 people in the United States indulged in fantasy sports altogether. In 2021, an estimated 40 million people played fantasy football in the US, and there could be close to 150 million players worldwide by the beginning of the 2022 season.'