Brady or Manning: Bart Scott says one was more feared 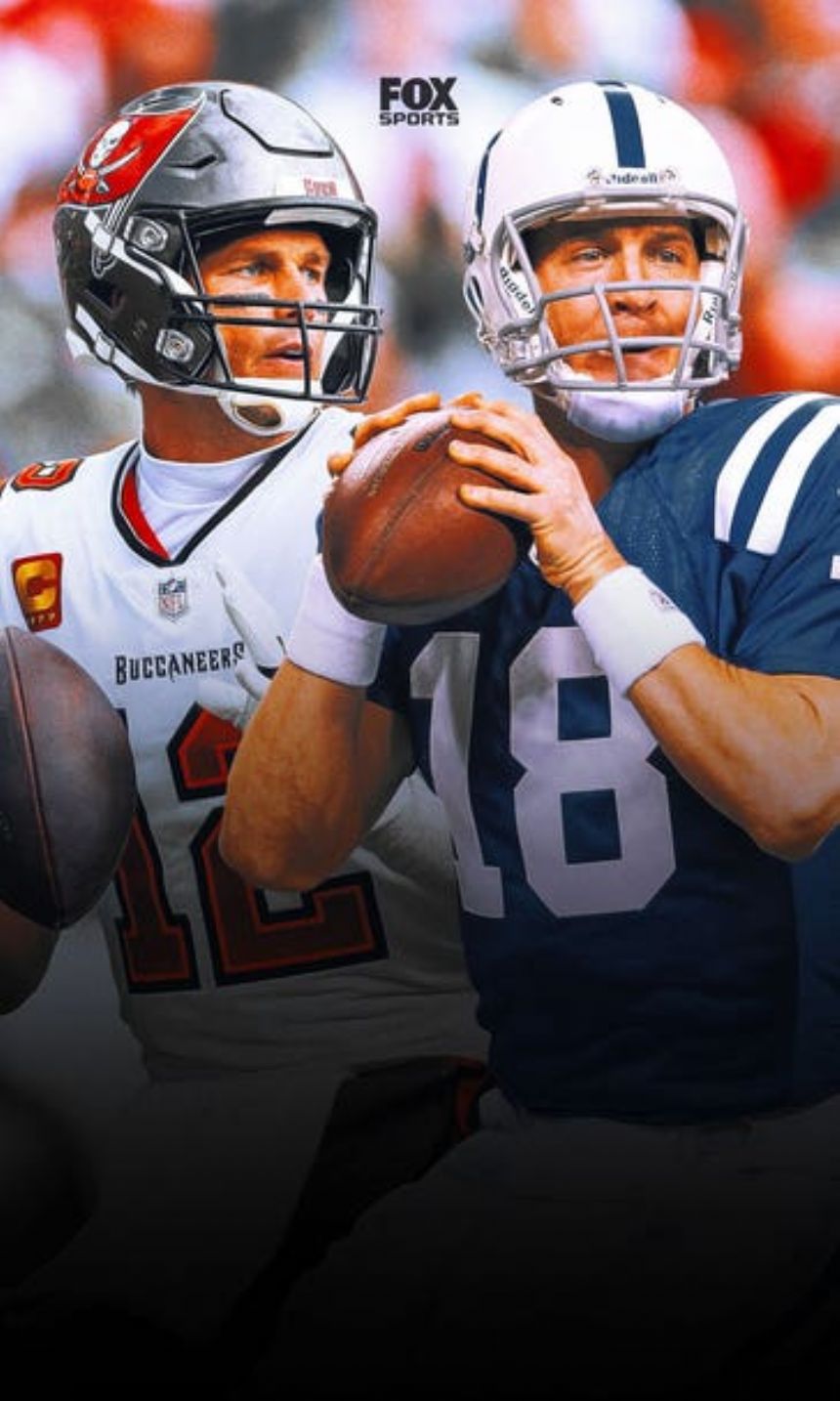 Tom Brady and Peyton Manning are seen as the two premier quarterbacks of their generation.

Brady is generally treated as the superior 'of the two, and that's chiefly due to his unmatched winning resume, decorated with more Lombardi trophies (seven) than any NFL franchise.

But according to former NFL linebacker Bart Scott, Manning was the more feared matchup for opposing defenses.

"I'd much rather go against Tom Brady every day of the week than go against Peyton Manning," Scott said on ESPN radio this week. "I believe that's how everybody feels.

"Tom Brady was more about Bill Belichick, the entire team, the execution, them having a game plan."

Manning eliminated Scott's teams twice in the postseason - once in 2006 and again in 2009. Scott's 2010 Jets the beat both Manning and Brady on the way to the AFC title game.

"The only thing that was foul was when he said it was more about Bill Belichick than Tom Brady," Emmanuel Acho said Monday on "Speak For Yourself." "Tom Brady has proven that he is a bigger driving factor to success than Belichick.

Tom Brady is a seven-time Super Bowl champion but former Pro Bowl linebacker Bart Scott said quote: 'I'd much rather go against Tom Brady everyday of the week than go against Peyton Manning.'

For Acho, both QBs had significant a way with the football, but Manning's was starkly different.

"Peyton Manning would make you wrong. Tom Brady would just wait for you to be wrong, and there's a difference. ... If somebody makes you wrong, you can never be right, but Tom Brady has to wait on you to become wrong.'

"When you played against Peyton, it was as if you were never right."

"This conversation sounds hyperbolic when you read it on the headlines, but if you dive deep into it, you realize it's not hyperbolic at all," Wiley said. "This is just the pulse of the nation. ... Let me give you an example.

"We're playing Peyton on Monday Night Football, and he's yelling, 'Rifle!' the whole first half, which means run right. Second half, he yells out, 'Rifle!' and we're looking like, 'Where's Marvin Harrison?' Touchdown. Peyton Manning would give you bait. His head was a calculator on that field. He would go out and compute things. Don't let this team success masquerade the fact that if you had to go against one, you feared one more. And it was obviously Peyton Manning."