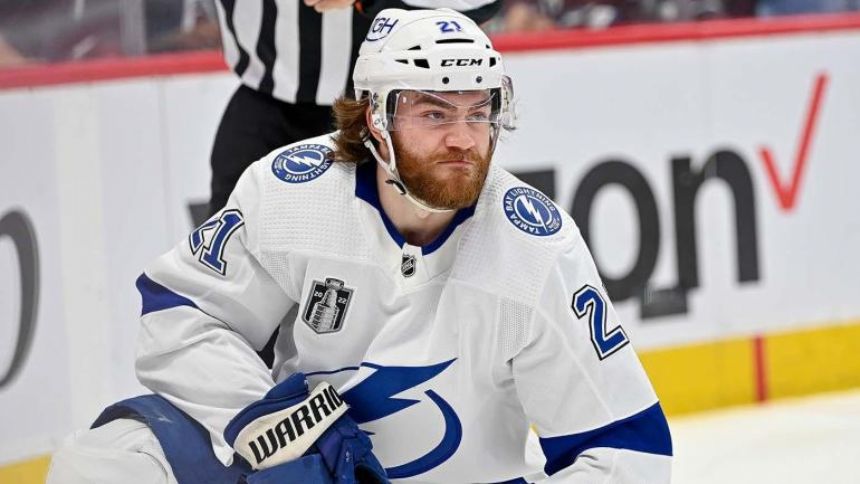 The Tampa Bay Lightning could be without one of their biggest offensive weapons for Game 3 of the Stanley Cup Final. Lightning head coach Jon Cooper announced Monday that forward Brayden Point didn't participate in the team's morning skate and is being listed as a game-time decision for Game 3 due to a lower-body injury.

Through the opening two games of the Stanley Cup Final, Point has registered one assist, which he recorded in Game 1.

Jon Cooper says Brayden Point is a game-time decision. He did not take morning skate. Neither did Andrei Vasilevskiy, but he will play.

In nine games during the 2022 Stanley Cup Playoffs, Point has recorded two goals and three assists. During the 2021-22 regular season, Point tallied 28 goals and 30 assists in 66 games for Tampa Bay.

The Avalanche defeated the Lightning 4-3 in overtime in Game 1 thanks to a game-winning goal from Andre Burakovsky just 1:23 into the extra frame. Colorado then absolutely manhandled Tampa Bay 7-0 in Game 2 on Saturday behind two-goal performances from star defenseman Cale Makar and winger Valeri Nichushkin.