Broncos, Rams set to square off on Christmas Day 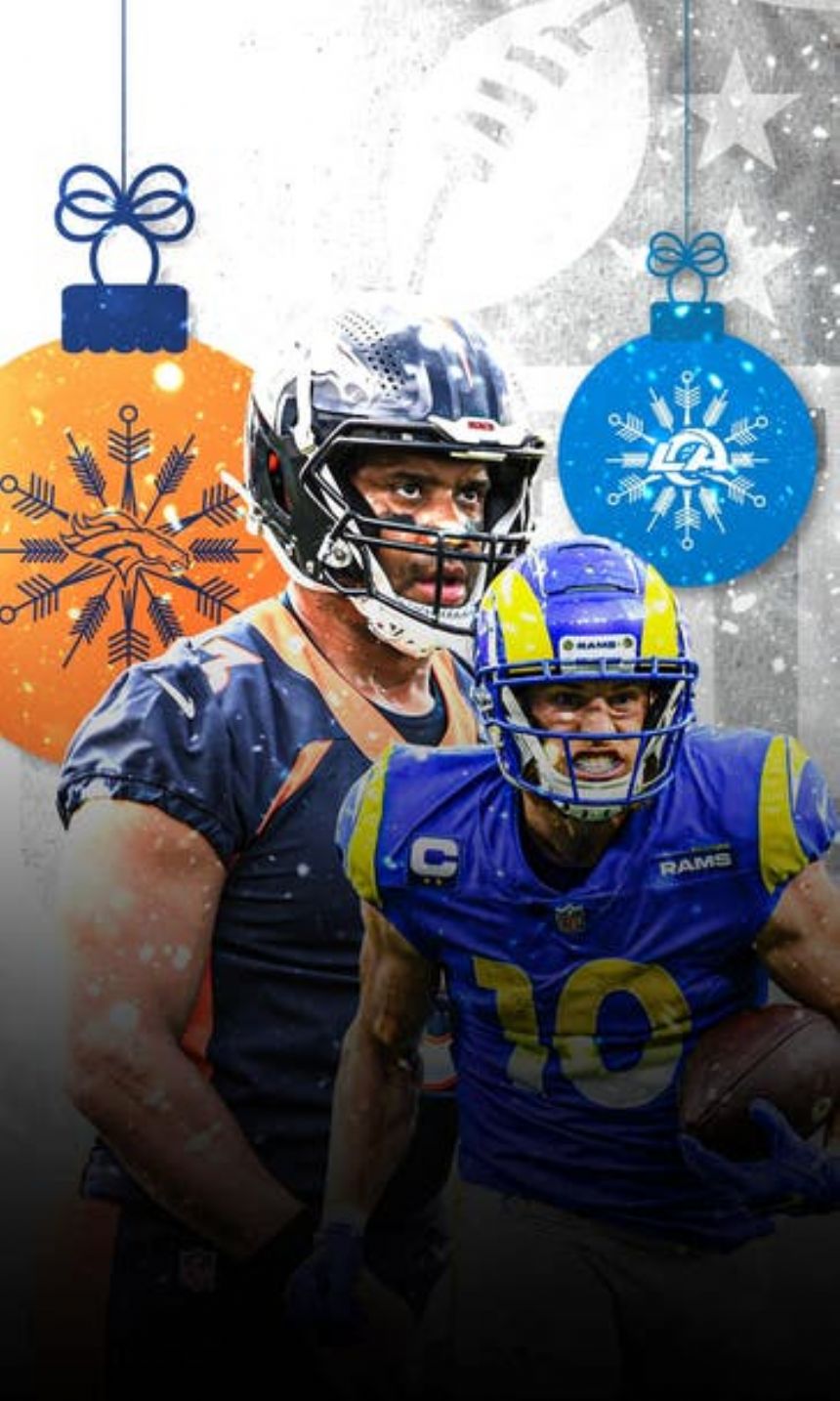 The most wonderful time of year just got even better.

The NFL is adding three Christmas Day games to its slate for the 2022-23 season. Per the league's Twitter, the Denver Broncos and defending Super Bowl champion Los Angeles Rams will square off in a special holiday spectacle on Dec. 25. It will be the second of the three matchups scheduled for the day.

CBS will hold broadcasting rights to the game, while Nickelodeon is set host a kid-friendly simulcast on its network.'

It will be the third straight year the league has played on Christmas. Last year, Green Bay's 24-22 victory over Cleveland averaged 28.6 million viewers on AP, making it the third-most-watched game of the 2021 regular season. Indianapolis' 22-16 win at Arizona averaged 12.6 million on NFL Network, the second-highest-viewed game in network history.

For Week 16, the league will have its regular Thursday night game on Dec. 22. Eleven games will be on Dec. 24, including a night game on NFL Network. After the Christmas tripleheader, the week will close with a Monday night contest on Dec. 26.

There have been 24 NFL games played on Christmas Day, including two postseason contests in 1971. The most famous Dec. 25 game remains Miami's 27-24 victory over Kansas City in double overtime in the AFC divisional round.

The NFL's trio of games will put it in direct competition with the NBA, which has long had the day to itself. The NBA has played five games on each Dec. 25 for the past 14 seasons.

"Christmas, when it falls on an NFL game day, we've had a lot of success there, all due respect to our friends at the NBA. It is something that our friends are interested in," NFL VP of broadcasting Mike North said last month. "If Christmas falls on a Sunday, it makes perfect sense."

North added that the NFL will play at least two Christmas games on Dec. 25 when the holiday falls on a Monday.

The remaining Christmas matchups will be announced during the NFL's official schedule release on Thursday.

Reporting by the Associated Press.