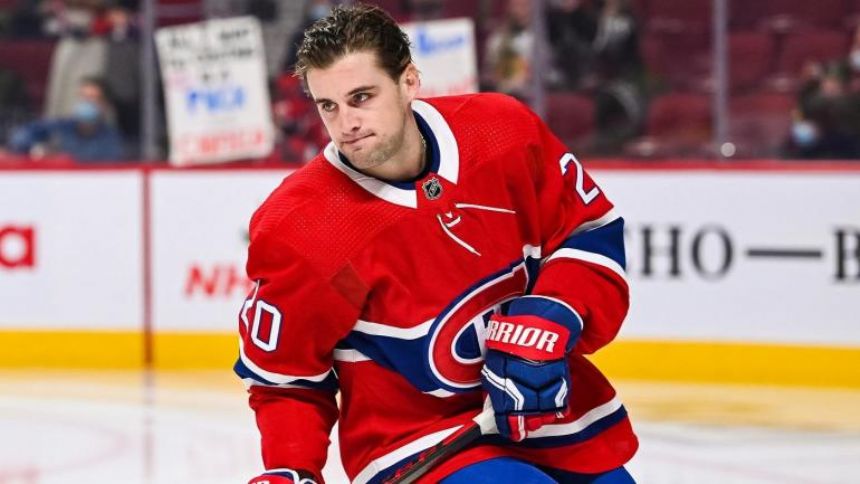 Montreal Canadiens defenseman Chris Wideman has received a one-game suspension for headbutting Boston Bruins forward Erik Haula during Boston's 5-1 win on Monday. The incident occurred during a scrum in the third period of the contest.

During the scrum, Wideman was tangled up with Haula, pulled his head to the side, and clocked Haula in the head. Wideman was given unsportsmanlike conduct and roughing penalties for his actions at the time of the incident.

Following the headbutt, Haula became incensed and began punching Wideman while he was down on the ice. Haula ended up receiving a five-minute penalty for fighting.

At the time of the altercation, the Bruins were leading the Canadiens 4-1

Under the terms of the NHL's Collective Bargaining Agreement and based on his salary, Wideman will be forced to forfeit $3,750.00 as a result of the suspension. The money taken from Wideman will go towards the Players' Emergency Assistance Fund.

During the 2021-22 season, Wideman has registered nine points (two goals and seven assists) in 23 games. Wideman had signed a one-year deal with the Canadiens in the 2021 offseason.