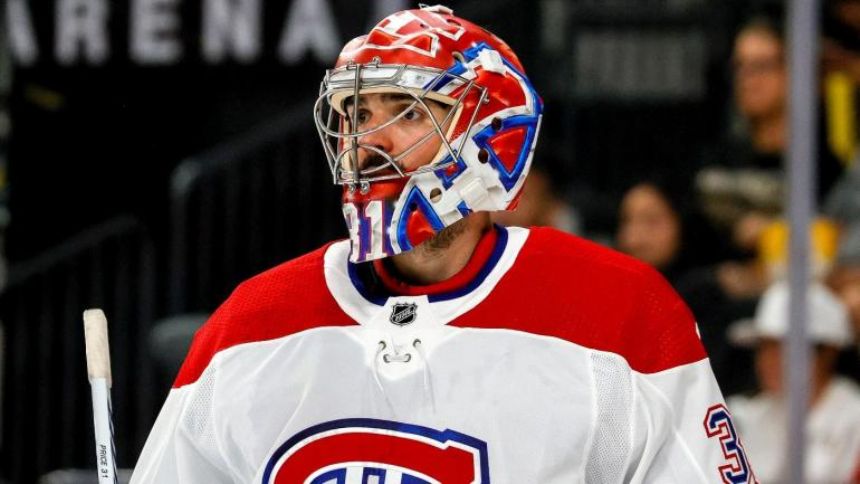 With the 2022-23 season less than two months away, the Montreal Canadiens have received bad news about the status of star goaltender Carey Price. During a press conference on Thursday, Montreal general manager Kent Hughes said it is unlikely that Price plays at all this season.

Price underwent knee surgery last summer, and he went through a lengthy rehabilitation process that resulted in him playing just five games toward the end of the 2021-22 season. This summer, Price has continued to receive treatment on his injured knee, but it has not gone as hoped.

Because of that, Hughes has a hard time seeing Price being able to play in 2022-23, according to NHL.com.

"This summer he went through the process of a shot to the knee seeing if that would help," Hughes said. "It did not, and at this point, we don't expect Carey to be available for the start of this season. Quite frankly, I don't know that there's a path for Carey to return this season through the rehab process."

The Canadiens hoped that Price's knee would improve throughout the offseason, but Hughes said there have been no positive developments to this point. Because of that, Price will be placed on long-term injured reserve.

"I've mentioned before that we were kind of in a gray area with Carey in terms of knowing whether he'd be able to play or not, and unfortunately it's not a determination that we can make," Hughes said. "We had to let time take its course. At this point in time, the news in terms of Carey's knee is pretty discouraging in the sense that there hasn't been any improvement."

Price is one of the greatest goaltenders in Canadiens history, and his loss will be felt by the entire team. Through his 15 seasons in Montreal, Price has posted a goals against average of 2.51, a save percentage of .917, and 49 shutouts to go along with winning the Ted Lindsay, Jennings, Vezina, and Hart trophies in 2015.

Without Price, the Canadiens' goaltending situation is on shaky ground heading into next season. Right now, Montreal has Jake Allen and Sam Montembeault on its roster, and both of them struggled last year.

Unless the Canadiens dip into the free agency market or make a trade, Allen and Montembeault will have to show marked improvement in order for the team to make positive strides in net. Then again, getting below average goaltending in the 2022-23 season might help the organization's rebuilding effort with a highly-touted draft class expected next summer.