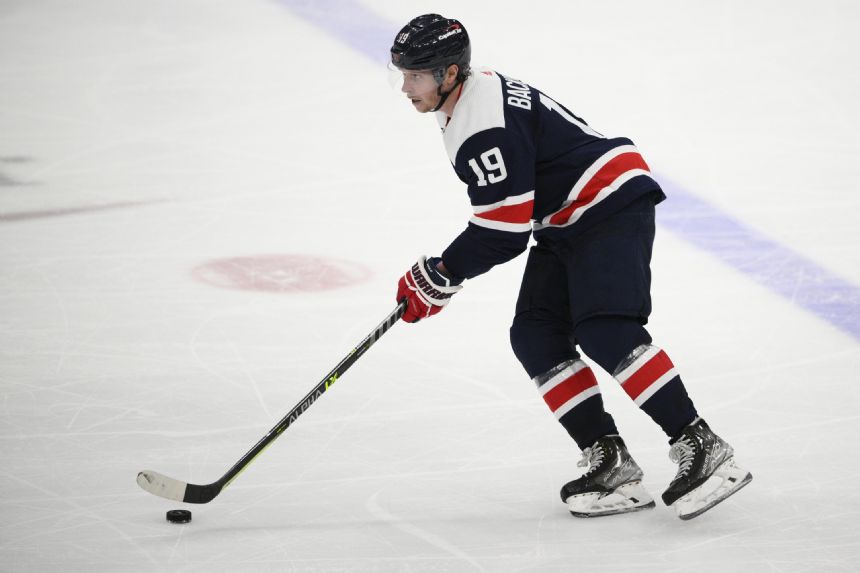 Washington Capitals center Nicklas Backstrom underwent invasive surgery on his left hip, a move that could sideline him long term but is designed to give him a chance to continue playing hockey.

The Capitals said Saturday that Backstrom had hip-resurfacing surgery a day earlier at the ANCA Clinic in Sint-Martens-Latem, Belgium. No timeline was given on his return other than the team saying Backstrom will begin a "lengthy" rehabilitation and recovery process immediately.

Backstrom missed the first two months of this past regular season rehabbing the hip and also needed constant treatment to play. He knew he couldn't go into next season without doing something to solve the problem.

"The best thing I want to do is play hockey, and that's my life," he said after the Capitals lost in the first round of the playoffs to Florida. "Obviously I want to be back. I want to be back to normal, not worrying about this."

Backstrom originally had surgery on the hip in 2015.

Washington will also be without right winger Tom Wilson for at least the first month of the season after he underwent surgery to repair a torn ACL in his left knee.