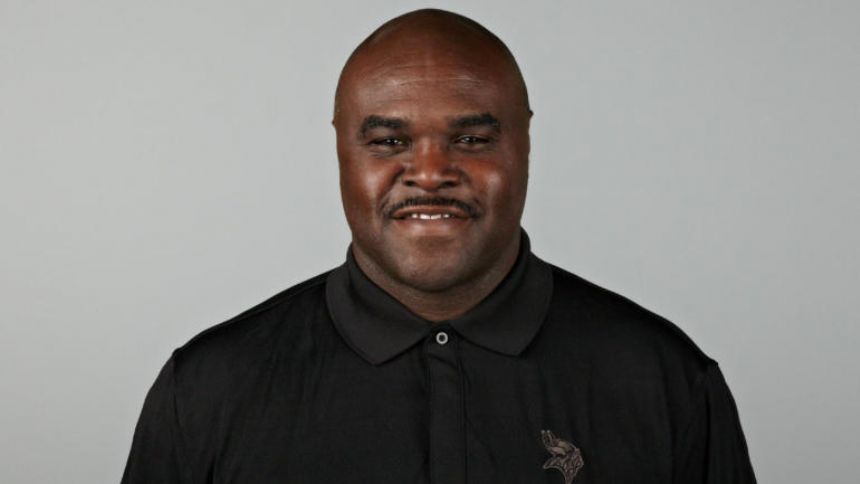 The Cardinals have made lots of noise away from the football field this offseason, and that continued Friday. Days after wide receiver Marquise Brown was , head coach Kliff Kingsbury told reporters that running backs coach James Saxon has been placed on paid administrative leave while facing two charges of domestic battery.

Saxon, 56, was originally charged in Indianapolis on May 25, according to ESPN, because of an incident on May 7, during which the longtime assistant coach allegedly assaulted a woman in front of a child. Saxon is facing two counts of domestic battery, including a Level 6 felony that comes with a sentence range of six months to over two years in prison. A trial date could be set at an upcoming attorney conference on Aug. 25, per ESPN, two days before the Cardinals' final preseason game.

"We are aware of the incident and notified the NFL as required," the Cardinals said Friday in a statement. "The matter is currently under review pursuant to league policies. ... We will have no further comment pending additional proceedings."

Saxon posted bond after his May arrest, and a restraining order was subsequently issued as part of the case. He reported to Cardinals training camp at the end of July, and had been coaching the team's running backs as usual to start practices.

Offensive assistant Don Shumpert and chief of staff Kenny Bell are set to replace Saxon in the interim.