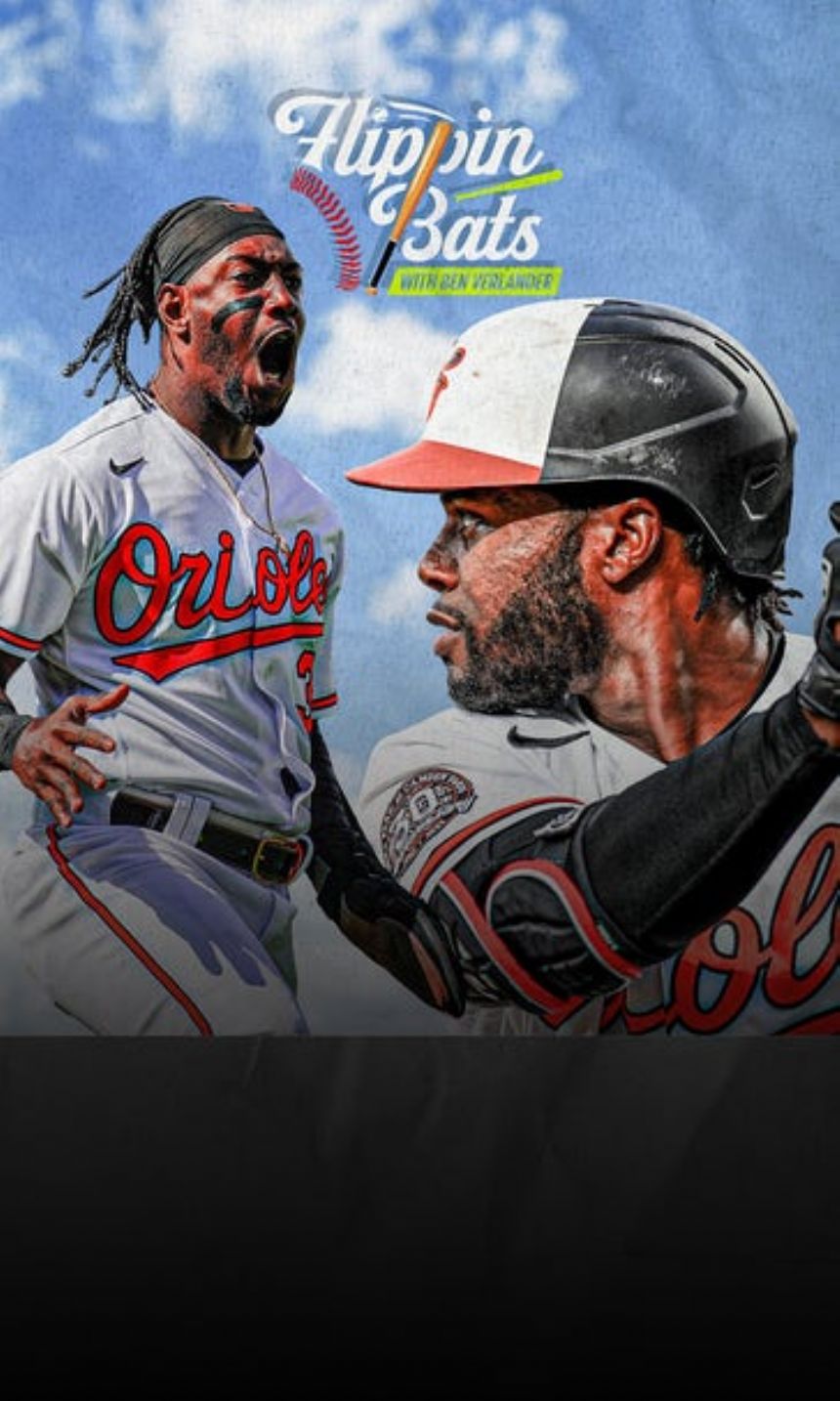 For Cedric Mullins, 2020 was his first full season in the big leagues. It was also a year that changed his life in more ways than one.

The Baltimore Orioles' star joined me this week on "Flippin' Bats" to discuss what turned out to be a life-changing season and offseason.

During the 2020 season - tumultuous enough with the COVID-19 pandemic - Mullins was diagnosed with Crohn's disease, a type of inflammatory bowel disease that, according to Mullins, "can really mess you up."

He played throughout the season while dealing with the condition before he fully understood what was happening.'

"Things would constantly pop up, and I would keep taking medication, and it would keep coming back," he said. "So something was wrong to the point where I realized we needed to take a little deeper dive into what was going on."

Ultimately, it was recommended that Mullins have surgery. He made it through the shortened, 60-game MLB season and in November 2020 underwent intestinal surgery, the first major surgery of his life.'

Mullins' journey back to playing wasn't the easiest - and the surgery wasn't the only major change Mullins experienced that offseason. After the 2020 season, he decided to stop switch-hitting and, for the first time since high school, focus on hitting left-handed.

"It really was as simple as looking at the numbers," he said of the decision.

"Going into 2021, I was looking into my big-league numbers, my minor-league numbers, and my right-handed swing just wasn't holding its weight. It was way overpowered by my left, and it was pretty obvious."

"I had a sit-down with the brass and said I trust my left-handed swing to be able to perform at the big-league level, and my right-handed swing's just not gonna cut it."

Heading into 2021, for the first time in his career, Mullins was set to hit left-handed all the time.

It paid off. That season, he became a first-time All-Star and reached the elusive 30/30 milestone, becoming the first player in Orioles history to record 30 home runs and 30 steals in one season.'

Through an offseason full of change, Mullins embraced the difficulties and made the absolute most out of it, turning it into a career year.

Ben Verlander is an MLB Analyst for AP Sports and the host of the "Flippin' Bats" podcast. Born and raised in Richmond, Virginia, Verlander was an All-American at Old Dominion University before he joined his brother, Justin, in Detroit as a 14th-round pick of the Tigers in 2013. He spent five years in the Tigers organization. Follow him on Twitter @Verly32.