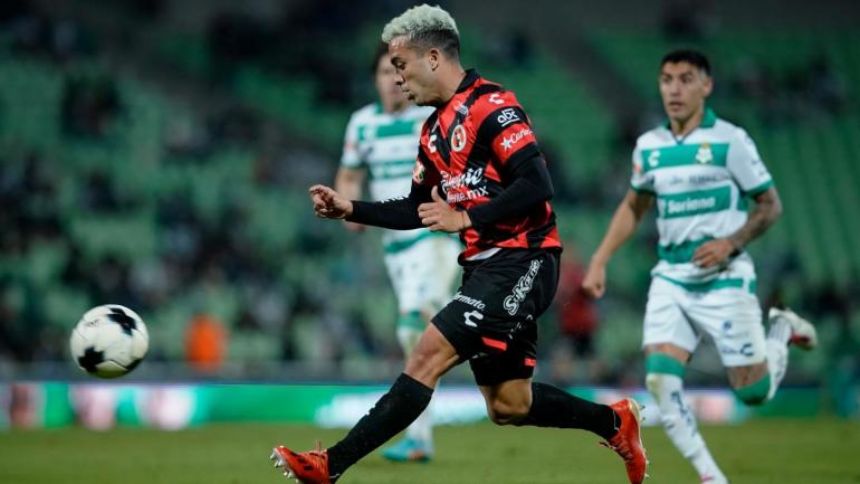 Liga MX showcases a fascinating matchup on Saturday evening when Club takes on Club America in a primetime showdown. Club America has the recent edge in head-to-head action, winning the last four matches. Tijuana aims for revenge in a home tilt at Estadio Caliente.

Kickoff from Tijuana is scheduled for 9:05 p.m. ET. Caesars Sportsbook lists Club America as the+107 favorite (risk $100 to win $107) in its latest Tijuana vs. Club America odds. Club Tijuana is a +245 underdog, a draw is priced at +235, and the over-under for total goals scored is set at 2.5. Before making any Club America vs. Tijuana picks or Liga MX predictions, you need to see the Liga MX predictions from soccer insider Martin Green.

After working in the sports betting industry for several years, Green became a professional sports writer and handicapper and has covered the game worldwide. Since then, his European soccer picks have been spot-on. Green has generated over $37,000 for $100 bettors since the 2017-18 season. Anybody who has followed him has seen huge returns.

Now, Green has broken down the Tijuana vs. Club America matchup from every angle and just locked in his picks and predictions. You can head to SportsLine now to see his picks. Here are the betting lines and trends for Club America vs. Tijuana:

Tijuana certainly has revenge on its collective mind and plenty of motivation to pick up a badly needed win. Beyond that, Club Tijuana was notably better at home last season, averaging 1.35 points per home match across league play. Club America is not necessarily playing its best after losing its last two matches in friendlies, and Club Tijuana does have a dynamic force in .

The 25-year-old midfielder from Argentina led the team with six assists last year, ranking in the top five of Liga MX. He was also No. 2 on the team with four goals, and Rodriguez scored the only goal for Club Tijuana so far this season in league play.

Club America had the joint-best aggregate record in Liga MX a season ago, and the squad is arguably the strongest and deepest in Mexico. Club America has tremendous defensive talent, headlined by Nestor Araujo and , and goalkeeper is top-notch. Club America was No. 2 in Liga MX in goals allowed (26) last season, with a top-three mark in save percentage at 76.9 percent. Club America also had the best clean sheet percentage (52.9 percent) in Liga MX, with plenty of offensive firepower.

Club America was in the top five of Liga MX with 44 goals and 28 assists, and Tijuana allowed the second-most goals (51) in league play last season. Club America has not lost to Tijuana since 2015, and the home team is struggling mightily in recent months.

Green has taken an intensive look at the Club America vs. Tijuana matchup. He is leaning over on the goal total, and he has locked on a pair of best bets. He's only sharing those Liga MX picks on SportsLine.

So who wins Tijuana vs. Club America in Saturday's matchup? And where does all the betting value lie? Visit SportsLine now to see the best bets for Club America vs. Tijuana, all from the expert who is red-hot on his soccer picks, and find out.'