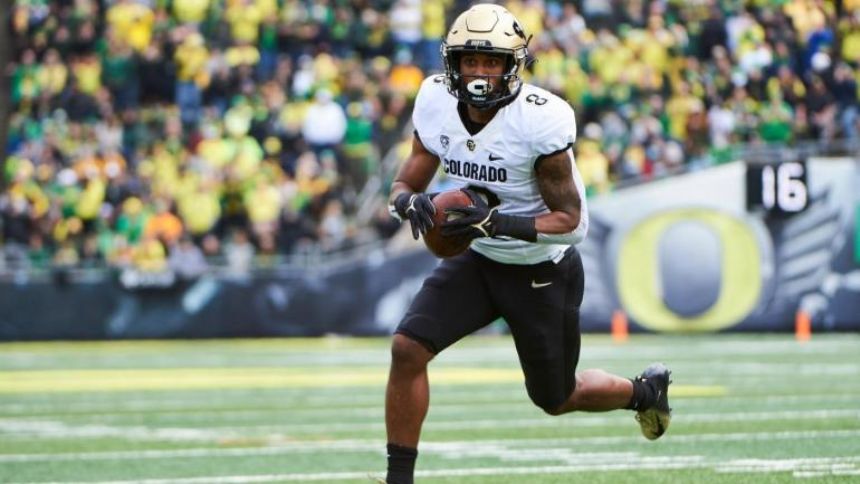 A pair of teams that have not announced who their starting quarterbacks are going to be will square off on Friday night when Colorado hosts TCU in Week 1. Brendon Lewis and J.T. Shrout are competing for Colorado's starting job, while the TCU coaching staff is choosing between Max Duggan and Chandler Morris. This is the first ever meeting between these schools.'

Kickoff is set for 10 p.m. ET. The Horned Frogs are favored by 13.5 points in the latest Colorado vs. TCU odds from Caesars Sportsbook, while the over/under is set at 58. Before entering any TCU vs. Colorado picks, you'll want to see the college football predictions from the model at SportsLine.

Now, the model has set its sights on Colorado vs. TCU. You can head to SportsLine to see its picks. Here are several college football odds for TCU vs. Colorado:

Colorado is facing a TCU defense that allowed more than 220 rushing yards per game last season, so the Buffaloes are going to have success on the ground. They can control the tempo of the game and keep the ball in the hands of their offense, limiting TCU's opportunities to cover the large spread. Colorado was able to bolster its offensive line by adding Alabama transfer Tommy Brown in the offseason.'

The Buffaloes also have a strong secondary, which matches up well with TCU's passing attack. They won their final three home games of the 2021 season, while the Horned Frogs lost their final four road games. TCU only covered the spread once in its final seven games last year.'

TCU had one of the best offenses in the Big 12 last year, and it could be even better under new head coach Sonny Dykes this season. The Horned Frogs have a veteran offensive line and multiple quality options at quarterback, so it should not matter who ends up making the start. They are also loaded at the wide receiver position and have a good running game, which bodes well against a Colorado defense that struggled to generate pressure last year.'

The Buffaloes only scored more than 20 points on four occasions last season, finishing as the second-worst offense in the country yardage-wise. They have less options at quarterback than TCU and have only recorded two wins in their last 13 tries against Big 12 opponents. The Horned Frogs have won eight consecutive games against Pac-12 teams and are poised to add a blowout win on Friday night.'

The model has simulated Colorado vs. TCU 10,000 times and the results are in. We can tell you that the model is leaning Under, and it's also generated a point-spread pick that is hitting in over 60% of simulations. You can only see the pick at SportsLine.