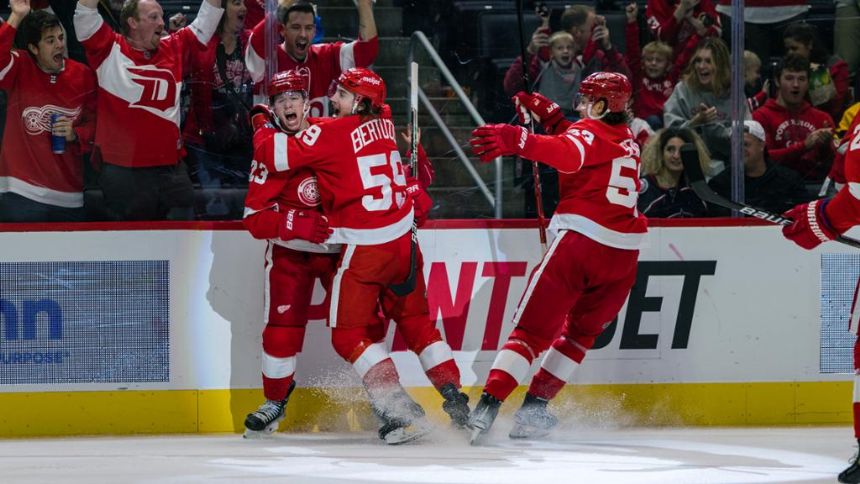 The Blues are 5-3-1 on their home ice. St. Louis ranks 10th in the NHL averaging 3.2 goals per game, led by Jordan Kyrou with eight.

The Blue Jackets are 4-3-0 in road games. Columbus has scored 62 goals and ranks third in the Eastern Conference averaging 3.4 goals per game. Boone Jenner leads the team with nine.

The teams match up Saturday for the first time this season.

TOP PERFORMERS: Kyrou has 21 total points for the Blues, eight goals and 13 assists. Pavel Buchnevich has four goals over the last 10 games for St. Louis.

Vladislav Gavrikov leads the Blue Jackets with a plus-14 in 18 games this season. Jenner has four goals and four assists over the last 10 games for Columbus.

The Associated Press created this story using technology provided by Data Skrive and data from Sportradar.