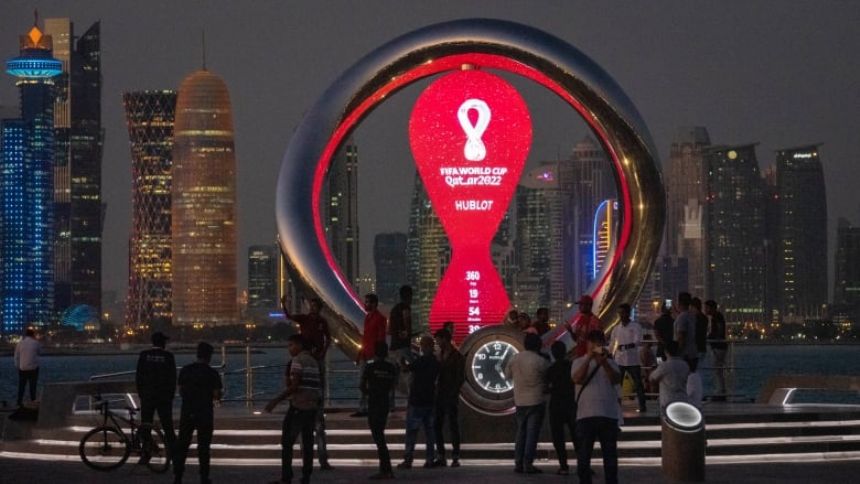 The fourth-place team from North and Central American and the Caribbean will play the Oceania champion in a one-game playoff for a World Cup berth.

The fifth-place nation from South America will play the fifth-place team from Asia for another berth, FIFA said. The draw was announced on Friday.

Both games will played on June 13 or June 14 in Qatar at venues being prepared for next autumn's World Cup. The playoffs will take place after the World Cup draw, which is scheduled for April 1.

The draw for Oceania qualifying will be held Monday, and New Zealand is a strong favorite going into the competition.

In the playoffs for the 2018 World Cup, CONCACAF was drawn to play Asia, and Australia beat Honduras 3-1 on a two-leg playoff. South America met Oceania, and Peru defeated New Zealand on 2-0 aggregate.