Cowboys sign Anthony Barr: How can he help defense? 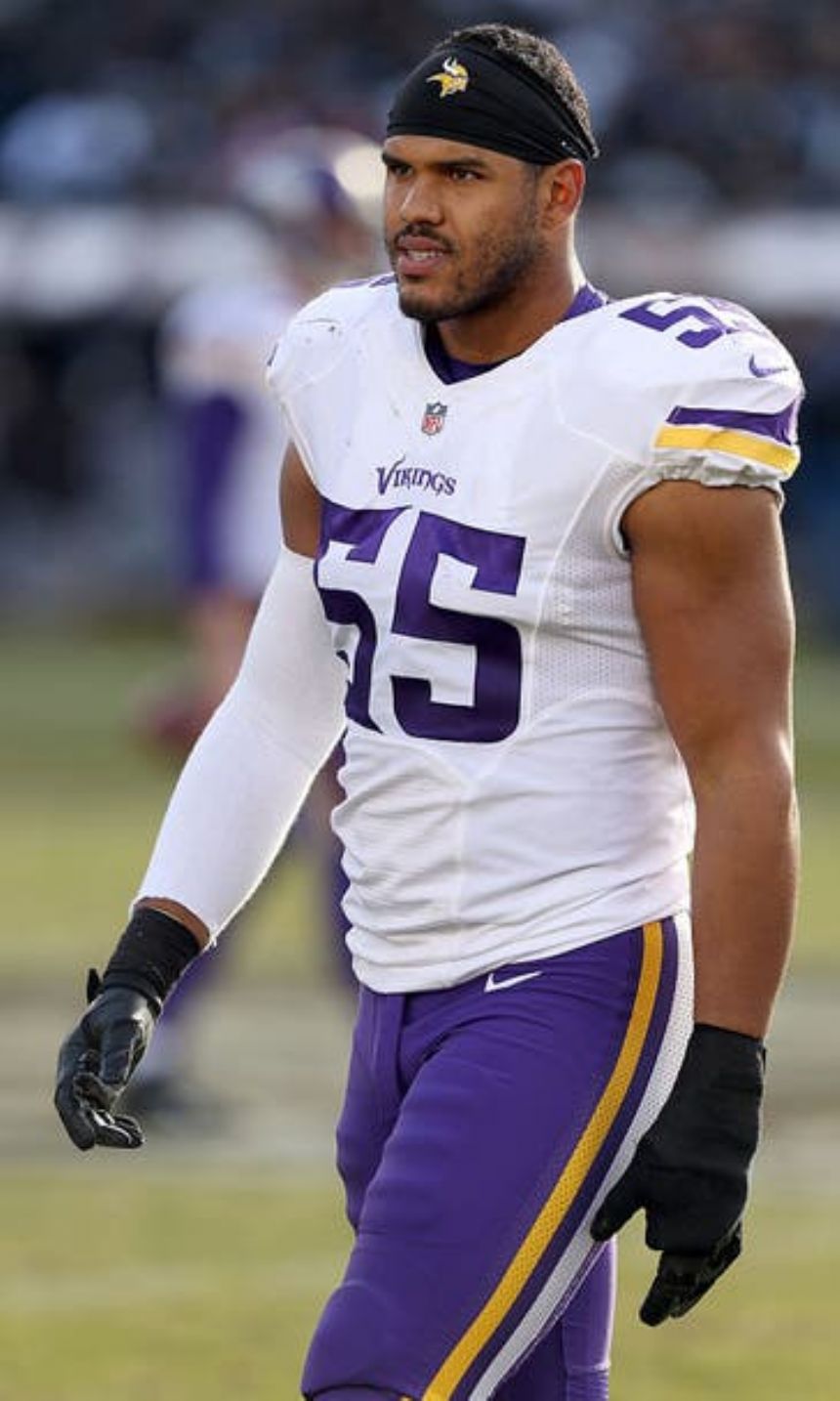 OXNARD, Calif. - It might not be a receiver, but the Dallas Cowboys have made their first major move of this season.

One week into practices out here on the West Coast, the Cowboys agreed to a one-year deal with veteran linebacker and four-time Pro Bowler Anthony Barr on Wednesday. The Cowboys had been linked to Barr, who spent eight seasons with the Minnesota Vikings, for the past few months before ultimately agreeing on a deal.

With 103 career starts and 523 total tackles to his name, Barr is an obvious boost to a linebacker corps that was lacking in depth. The Cowboys boast a solid top duo of Micah Parsons and Leighton Vander Esch, but the group behind them - Jabril Cox, Luke Gifford, Malik Jefferson and Devin Harper - is lacking in experience.

That is clearly not the case with Barr, who spent six seasons in Minnesota with current Cowboys assistant George Edwards, who was the Vikings' defensive coordinator when Barr was drafted with the No. 9 overall pick in the 2014 NFL Draft.

It's a funny reminder of how things can come full circle. Barr was one of a handful of defensive prospects the Cowboys coveted at the top of that draft, along with Aaron Donald and Ryan Shazier. All three of them were snatched out from in front of them, so they settled on All-Pro guard Zack Martin - which turned out to be a great decision, in retrospect.

Adding Barr is about more than just pure numbers, though. The signing gives the Cowboys quite a few versatile pieces that defensive coordinator Dan Quinn can use.

For starters, it's no secret Parsons will play a role in the Cowboys' pass rush. Fresh off a 13-sack rookie season, Parsons has spent plenty of time in training camp aligned along the edge. Adding Barr gives Quinn another proven linebacker who can help Vander Esch man the middle of the field while Parsons pursues the quarterback.

Barr should be able to help in more ways than one, though. He rushed the passer frequently during his college career at UCLA, and that has translated to the NFL. It obviously hasn't been his primary focus, but Barr has 17.5 career sacks for his career, posting 2.5 during the 2021 season.

Whether as a blitzer or an edge rusher, it stands to reason Quinn could find ways to get Barr to the quarterback, as well.

As previously noted, maybe this isn't the last move to come. The foot injury suffered by James Washington on Monday still has the Cowboys in a bit of a bind at wide receiver.'

That'll have to wait. But for the time being, they've added one of the best remaining free-agent defenders on the market - and a guy who should be able to contribute to this defense in more ways than one.

David Helman covers the Dallas Cowboys for AP Sports, providing insight and analysis on the NFL's most visible franchise. Prior to joining AP, David spent nine seasons covering the Cowboys for the team's official website, DallasCowboys.com. In 2018, he won a regional Emmy for his role in producing "Dak Prescott: A Family Reunion" about the quarterback's time at Mississippi State.