Dak Prescott has to 'do what Brady did' this season, Cowherd says 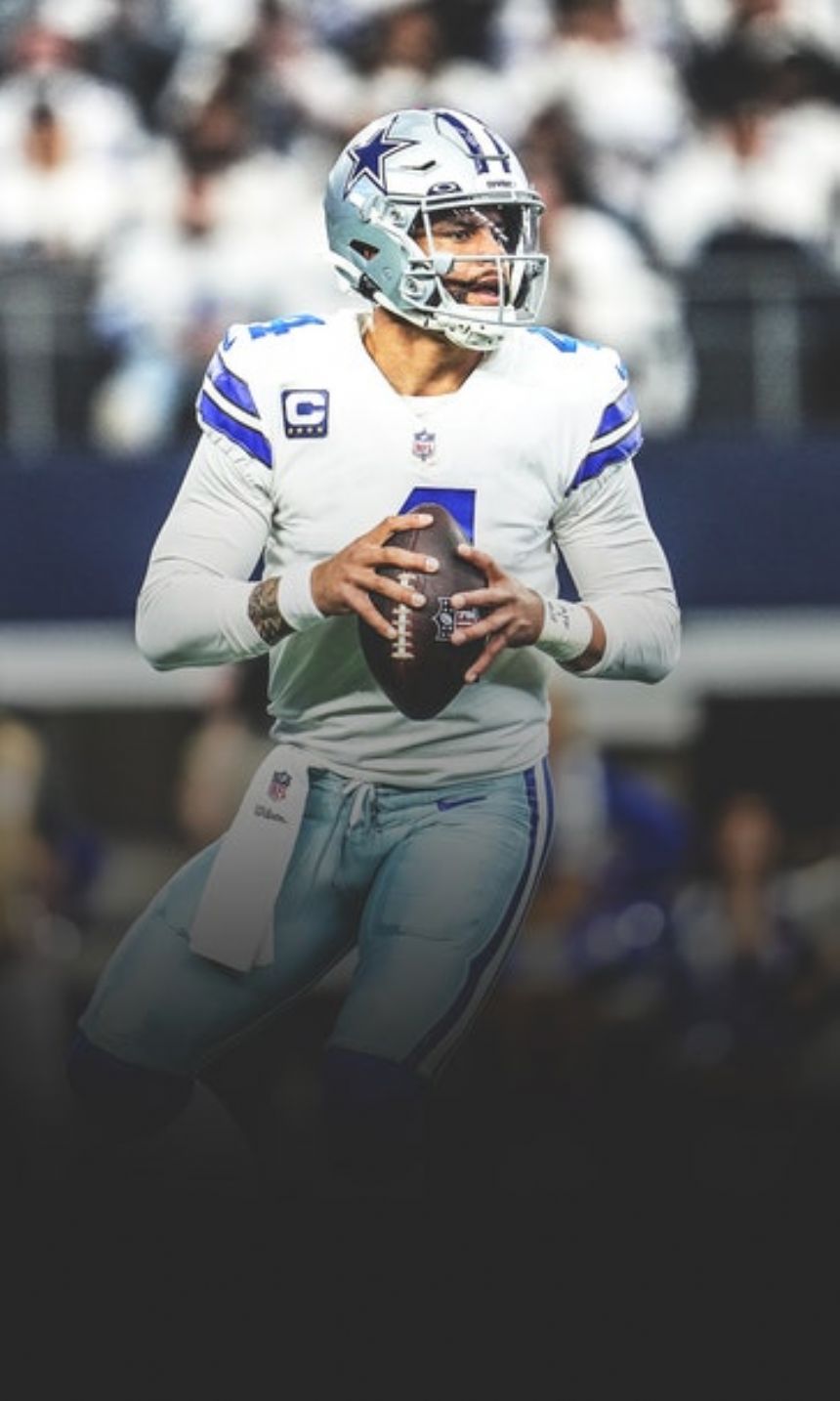 And as he nears the halfway point of his gargantuan four-year, $160 million deal, Prescott is well aware that his recent body of work doesn't quite match up to his contractual numbers.

Prescott was prosperous from an individual standpoint in 2021, doling out the second-highest passing yards total of his career (4,449), while completing 68.8% of his passes (410-of-596) and finishing with the fifth-most passing TDs of any QB in football.

His productivity and leadership helped Dallas coast into the NFC East's top spot, but when the postseason began, Dallas was as good as a sitting duck, ending another season in a mire of disappointment after succumbing to the San Francisco 49ers.

And while Dallas will come into this season with more steep expectations, the team's already suffered significant blows, including a revelation that WR James Washington would miss 6-10 weeks with a foot fracture.

This obstacle, plus a number of other hurdles, has only elevated the pressure on Prescott, and in Colin Cowherd's mind, Prescott's going to need to put forth a Tom Brady-esque effort to get the 'Boys back on track for the long haul.'

"The Dak Prescott that we've watched since that rookie year when he went 13-3 has been supported Dak, great O-line Dak, run-first Dak, and don't-have-to-carry-the-offense Dak," Cowherd said on Tuesday's episode of "The Herd."

"Now, you have no Amari Cooper, no La'el Collins, no Cedrick Wilson, no James Washington, a fading Ezekiel Elliott, and the offensive line's getting old. ... He's going to have to do what Brady did in New England for 20 years: Take your Troy Browns, Deion Branches, and Danny Amendolas, and make them stars. I don't know if that's in his tool shed."

The Dallas Cowboys are off to a rough start, especially for Dak Prescott. WR James Washington will be out 6-10 weeks due to a fractured foot, which adds more pressure on Prescott with a depleted receiving corps and offensive line. Colin Cowherd explains why he is concerned for Dak, including how he will fare up to a Tom Brady-New England Patriots-like situation.

In the end, Cowherd was left with one all-important question.

"Can we see the, 'Bro, you've got to take over?' The good news for the Cowboys is it's a really bad division, but I think Philadelphia's going to be significantly better. Three of their first five games, they face the Buccaneers, Rams and Bengals. You don't really have a No. 2, 3, 4 weapon.'