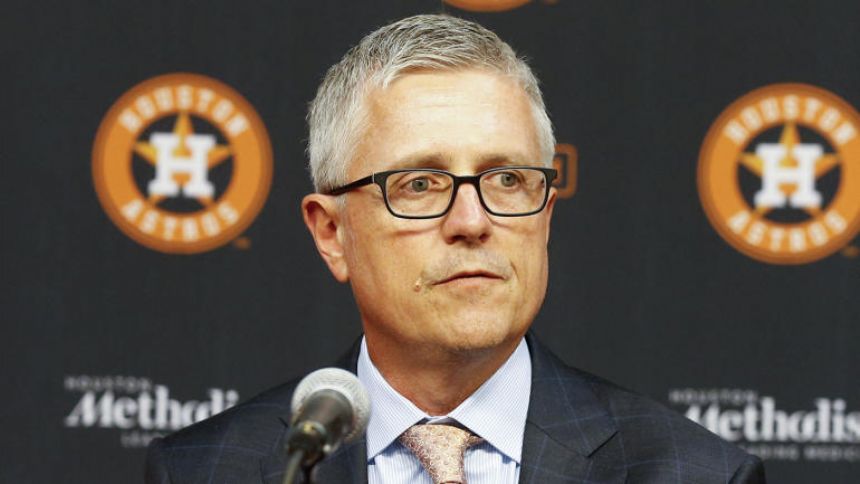 Disgraced'Astros general manager Jeff Luhnow is leading a group that has purchased 99.1% percent of shares of', a second division soccer club in Spain. The club was bought by Luhnow's investment group for an undisclosed amount of money and their goal is to build it up in familiar fashion to how he did the Astros as he was named the new president of the club.'

????? PRESS CONFERENCE | Jeff Luhnow: "What we want is to make Leganes grow and continue what Victoria and Felipe have done in the last fourteen years".

"All sports have used technology to create advantages, and that is what we want to do," the 55-year-old Luhnow said. "We have a group of people with experience including the Premier League and the MLS who know how to use technology, and Leganes can take advantage of that. Soccer is a bit behind other sports ... but that is going to change in the coming years."

It's an interesting quote, for sure. Luhnow was the Astros' leader in moving the team to one of the most analytically-inclined in baseball. They were one of the worst teams in baseball, then went on a run of three-straight 100-win seasons, winning two AL pennants and a World Series title.'

Of course, the Astros were also found to have been in what has become known as the sign-stealing scandal -- which took place during 2017 and 2018. Luhnow was unceremoniously fired, suspended for the 2020 season and is likely done in Major League Baseball for his career.'