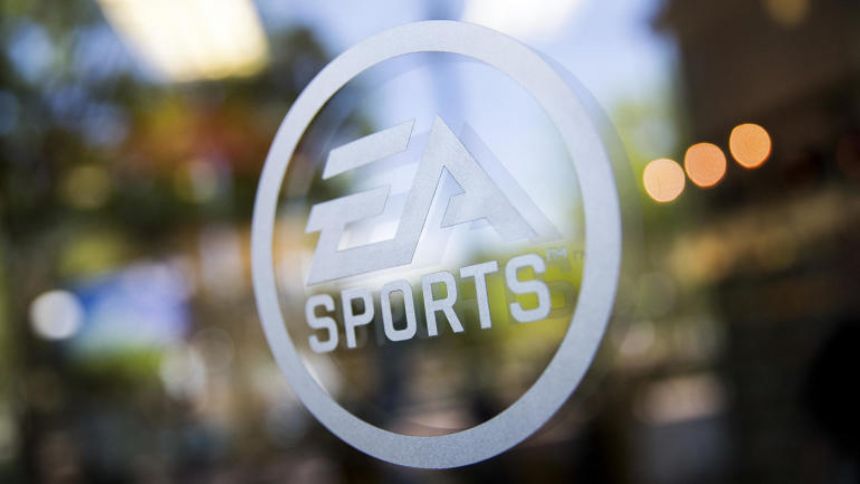 One of the longest partnerships in the video game space is coming to and end. EA Sports and FIFA were unable to come to an agreement that would've extended a nearly three-decade partnership and are splitting up, according to The New York Times.

The biggest change is that EA Sports' soccer franchise will be called EA Sports FC'when the next installment is released.

Over the course of FIFA's partnership with EA Sports, the video game franchise generated over $20 billion in sales in the past two decades.

"The introduction of EA Sports FC will not any EA Sports global football games, and EA and FIFA are excited to deliver the greatest, most expansive EA Sports FIFA ever later this fall," EA Sports said in a statement.

The good news for FIFA fans is that the video game itself isn't expected to change too much. Users will still be able to play with Champions and Premier League clubs due to separate licensing deals.

However, the World Cup and other events that FIFA oversee won't be playable in the new EA Sports FC games.