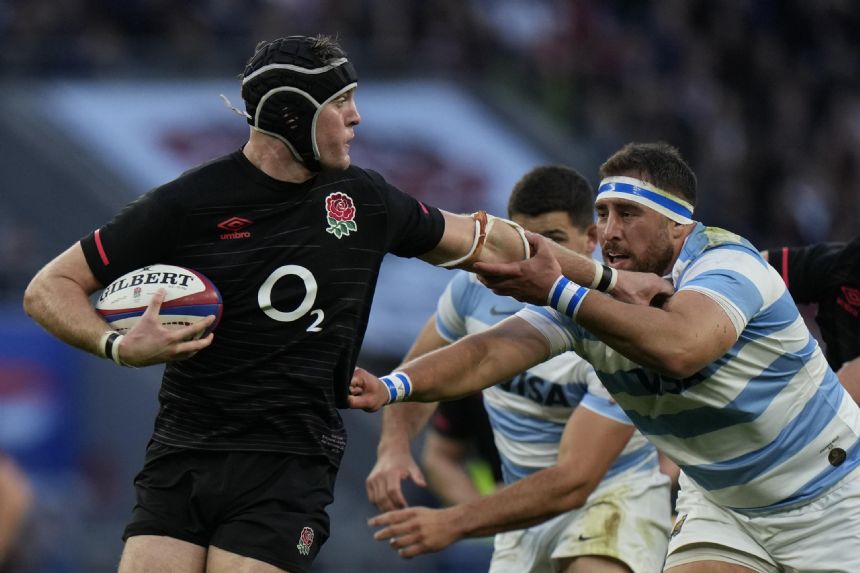 LONDON (AP) - England recalled Northampton forward Alex Coles and back Tommy Freeman to play out of position against South Africa in the rugby test at Twickenham on Saturday.

Coles made his debut at lock in the loss to Argentina this month and came off the bench in the Japan win. He wasn't involved in the New Zealand draw last weekend and has replaced Sam Simmonds on the blindside flank. Simmonds was in the reserves at the expense of specialist flanker Jack Willis.

Freeman last featured for England in Australia in July. He's bumped Jack Nowell to the reserves and Guy Porter has been dropped.

"We have made steady progress from game to game, culminating in a pulsating draw against New Zealand," England coach Eddie Jones said on Thursday.

"Now we have the chance to test ourselves against the might of the world champions. We're going out there to light the crowd up."