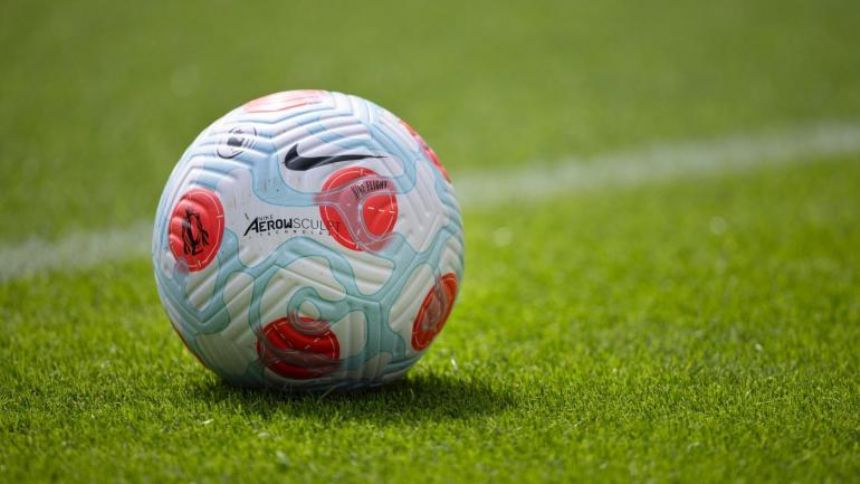 With relegation staring it in the face, has been doing its best of late to avoid the dubious procedure. The Toffees (35 points) are 16th in the EPL standings and have four matches remaining, while and (34) have three to play. Everton (10-5-19) has posted back-to-back victories and attempts to make it three straight when it visits (6-4-25) on Wednesday. The club has lost just one of its last five contests and will be looking to avenge a 5-2 home loss to the Hornets in October.

Kickoff at Vicarage Road is set for 2:45 p.m. ET. Everton is the -140 favorite (risk $140 to win $100) in the latest Everton vs. Watford odds from Caesars Sportsbook, while Watford is the +380 underdog. A 90-minute draw is priced at +280 and the over-under for total goals scored is 2.5. Before locking in any Watford vs. Everton picks, you need to see what proven soccer insider Jon Eimer has to say.

Eimer is a high-volume bettor who has vast knowledge of leagues and players across the globe. Since joining SportsLine, Eimer has covered the English Premier League, Serie A, the FA Cup and much more. The Indiana-based handicapper is on a 33-11 roll on his soccer picks for SportsLine, returning over $1,500 for $100 bettors during that span.

Now, Eimer has taken a close look at the Everton vs. Watford matchup and locked in his coveted pick and prediction. You can head to SportsLine now to see Eimer's Premier League picks. Here are the betting lines and trends for Watford vs. Everton:

The Toffees are paced offensively by , who leads the team with eight goals and is tied for first with four assists. The 24-year-old Brazilian forward netted the lone tally in a 1-0 victory against on May 1 and also scored in the loss to Watford earlier this season. Richarlison has been on a hot streak, recording seven goals and an assist over his last nine matches across all competitions.

Everton is coming off a 2-1 victory against on Sunday, a game in which defenders Vitaliy Mykolenko and registered goals. It was the Toffees' best offensive output in five games and marked just the second time in 11 contests they netted multiple goals. They should be able to accomplish the feat again against Watford, which has allowed two or more goals in five of its last six matches.

The Hornets are 19th in the standings and will be relegated to the EFL Championship next season. The club also has a plethora of injuries, so it will look to tighten its defense in order to challenge for points against Everton. Watford was encouraged by its performance on Saturday as it allowed only one goal in a loss to .

Two players Watford is hoping can provide some offense on Wednesday are French midfielder Moussa Sissoko and Brazilian forward . A 32-year-old, Sissoko has recorded two goals and an assist in his first season with the Hornets after spending the previous five with Tottenham. The 20-year-old also has notched a pair of goals and an assist in 25 games after registering nine and two, respectively, over 38 matches last campaign.

Eimer has analyzed the Watford vs. Everton matchup from all sides and has revealed his confident best bets and a full breakdown of the match. He's only sharing his Everton vs. Watford prediction at SportsLine.

So who wins Watford vs. Everton? And where does all the betting value lie? Visit SportsLine now to see the best bets for Everton vs. Watford from a top bettor that specializes in finding the value in overlooked matchups, and find out.