Fabio Cannavaro named coach of Serie B side Benevento 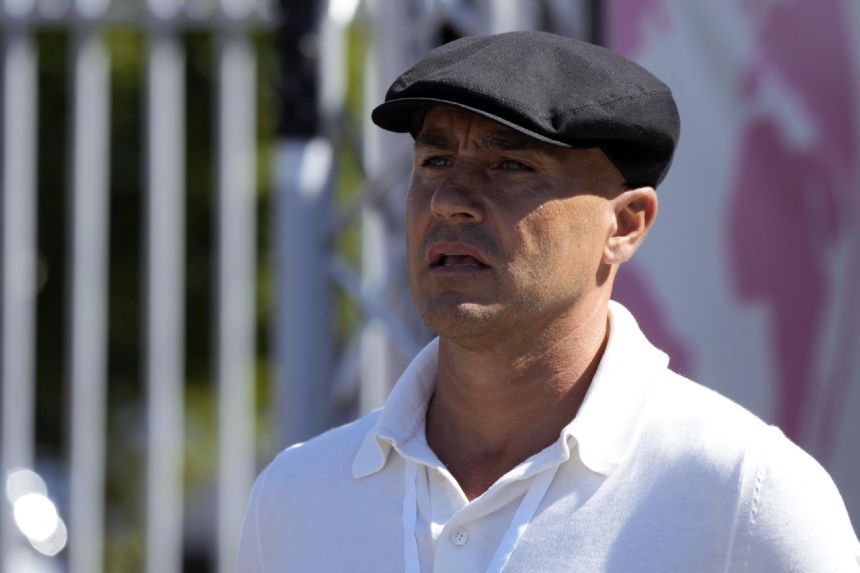 He takes over for Fabio Caserta, who was fired on Tuesday after the southern team won only two of its opening six matches in the second division.

The 49-year-old Cannavaro was awarded the Ballon d'Or after helping Italy win the 2006 World Cup. Two of his former Italy teammates from the 2006 squad, Filippo Inzaghi at first-place Reggina and Fabio Grosso at third-place Frosinone, also coach in Serie B.

Another World Cup winner in Serie B is Cesc Fŕbregas, who won the 2010 title with Spain, and is playing at Como.

Benevento made its Serie A debut in 2017-18 and also appeared in the top division in 2020-21. Inzaghi coached the team the last time it was promoted to Serie A.