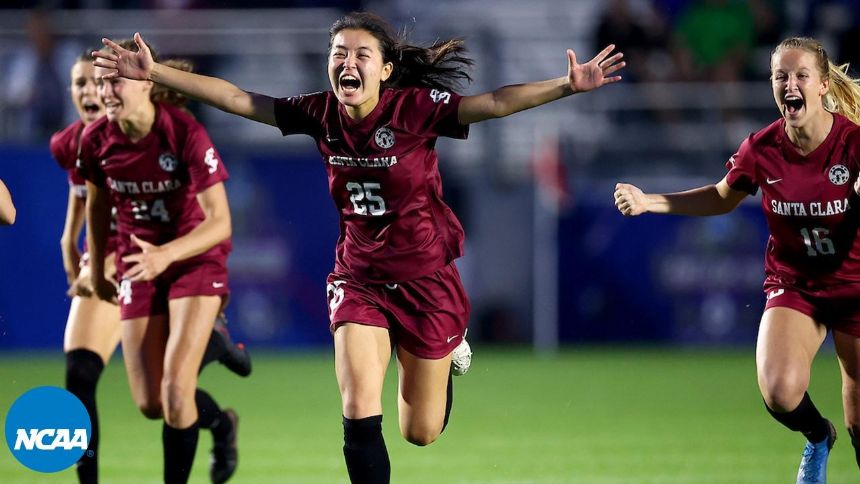 SANTA CLARA, Calif. (AP) - Jaelin Howell scored in the 71st minute and Florida State advanced to the Women's College Cup championship game with a 1-0 victory over Rutgers on Friday night.

The Seminoles will face the winner of Friday's late semifinal between BYU and defending national champion Santa Clara.

The top-ranked Seminoles defeated Michigan 1-0 on a golden goal in overtime to reach the semifinals. Florida State won national titles in 2014 and 2018 and is playing in its 12th College Cup.

Howell broke through with a rebound goal from close range off a corner kick. Florida State goalkeeper Cristina Roque made four saves.

Rutgers, the Big Ten regular-season champion, was making its first College Cup appearance since 2015. The fifth-ranked Scarlet Knights advanced to the semifinals on penalties after a 2-2 draw with Arkansas.

Florida State made it to last season's College Cup final, which was played in May after the coronavirus pandemic postponed the 2020 season. Santa Clara won the title on penalties after a 1-1 draw.