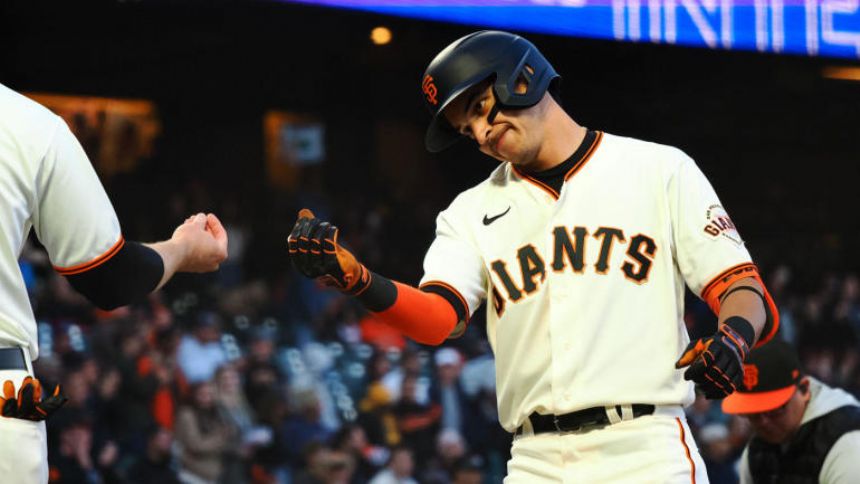 The Houston Astros have acquired utility player Mauricio Dubon from the San Francisco Giants in exchange for catcher Michael Papierski, the teams both announced on Saturday morning.'

On the Astros, we can go through the process of elimination to realize Dubon's depth, though there is one position where he could see time as a starter. They've got Jose Altuve at second, Alex Bregman at third, rookie sensation Jeremy Pena at shortstop, Kyle Tucker in right field and Michael Brantley in left. In center field, though, Chas McCormick and Jose Siri have split time and the Astros rank 19th in MLB in center field WAR at -0.2.'

Over on the Giants' end, Papierski is hitting .211/.324/.278 in Triple-A. The Giants' catcher duo at the MLB level is Joey Bart and Curt Casali. Casali is a quality backup, but Bart is struggling as a starter. Papierski is known as a quality defensive catcher and the Giants can generally be trusted to get the most out of players they acquire from other organizations.'

Also, they were facing a roster crunch with position players here in the coming days. Infielder Tommy La Stella is going to be activated from the injured list soon (he hit a grand slam for Triple-A Sacramento Friday), so something was going to have to give and it seems likely it would have been Dubon.'

Both teams are doing extremely well right now. The Giants have won six in a row to move to 20-12. The Astros have won 11 straight, pushing to first place in the AL West at 22-11.'