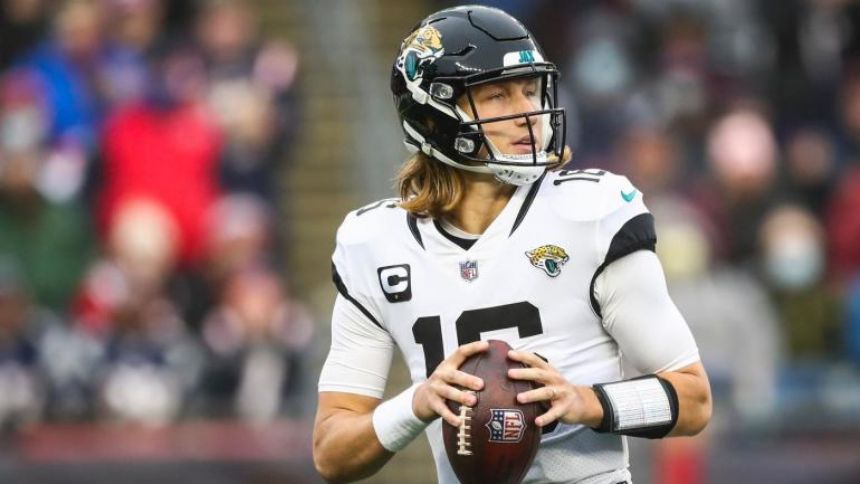 The 2022 NFL preseason kicks off when the Las Vegas Raiders and Jacksonville Jaguars square off in the annual 2022 NFL Hall of Fame Game on Thursday in Canton. The Raiders (10-8) are coming off a season in which they earned a wild card playoff berth and lost to the eventual AFC champion Cincinnati Bengals in the first round of the playoffs. The Jaguars (3-14) finished with the worst record in the NFL for the second straight season.

Kickoff is set for 8 p.m. ET. Caesars Sportsbook lists the game as a pick'em in the latest Raiders vs. Jaguars odds, while the Over-Under for total points scored is 30.5. Before you make any Jaguars vs. Raiders picks or 2022 NFL Hall of Fame Game predictions of your own, you need to hear what SportsLine NFL expert R.J. White has to say.

Over the past seven years White, a AP Sports fantasy and gambling editor, has gone 329-250-21 (56.8 percent) in the world's most prestigious football handicapping competition, the Las Vegas SuperContest. He also is SportsLine's No. 1 NFL expert, going 445-378-24 on his against-the-spread NFL picks from 2017-21, returning $2,542 to $100 players. Anyone who has followed him is way up. Make sure to check out the Pick Center for free sports picks and betting tools to help you edge your bookie.

Now, he has locked in on Raiders vs. Jaguars and released a confident against-the-spread pick. You can head to SportsLine now to see White's pick. Here are the NFL odds and betting lines for Jaguars vs. Raiders:

New coach Josh McDaniels, who spent the last 10 seasons as offensive coordinator in New England, comes from a Patriots franchise that emphasized the importance of winning preseason games. Over the last four years, New England went 9-2 in the preseason. Last season, the Patriots went 3-0 and outscored their opponents, 79-33.

In addition, in a game that will be dominated by second- and third-stringers, the Raiders arguably have the edge in backup quarterbacks. Vegas' Nick Mullens outperformed C.J. Beathard, who's now the Jaguars' backup, when both played for the 49ers. The newly-acquired Jarrett Stidham has experience running McDaniels' offense after playing the last three seasons with McDaniels in New England.

Jacksonville has made a slew of additions in the offseason that upgraded the roster. Second-year quarterback Trevor Lawrence has new weapons at his disposal, led by receiver Christian Kirk, who has 17 career receiving touchdowns and had 982 receiving yards last season. Lawrence also will play behind what should be an improved offensive line, after the addition of five-time Pro Bowler Brandon Scherff and rookie center Luke Fortner.

In addition, running back Travis Etienne has reportedly been performing well so far in camp. Drafted No. 25 overall in 2021, Etienne missed all of last season with a foot injury that required surgery. His big-play ability adds a dimension to a Jaguars offense that ranked 27th in yards per game (305.4) last season.

White has analyzed this matchup and while we can tell you he's leaning Over on the point total, he has also discovered a crucial x-factor that makes one side of the spread a must-back. He's only sharing what it is and which side to back at SportsLine.

Who wins Raiders vs. Jaguars in the NFL Hall of Fame Game 2022? And what critical factor makes one side of the spread a must-back? Visit SportsLine now to see which side of the Jaguars vs. Raiders spread you should jump on, all from the top NFL expert who's brought in more than $2,500, and find out.