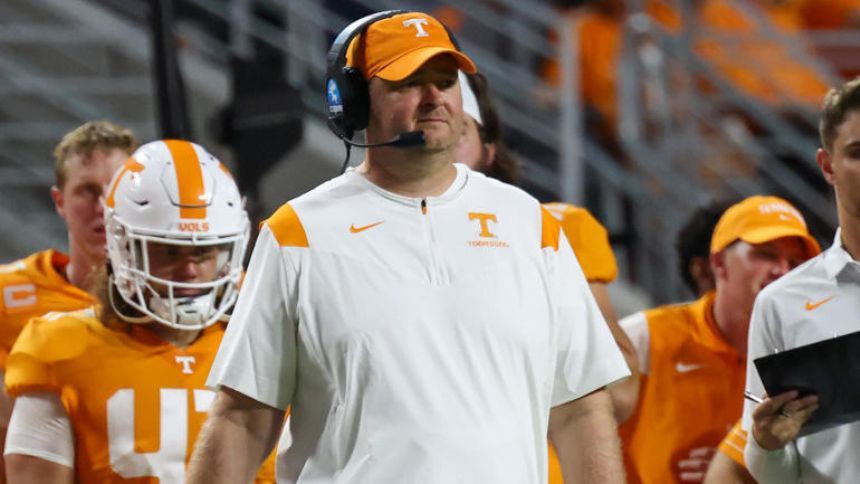 Tennessee coach Josh Heupel is just 15 games into his career as the head coach of the Volunteers, and he has already made quite the impression. School officials confirmed to AP Sports on Friday that Heupel received a $1 million raise in July which raises his average annual salary to $5 million per year. He also received a one-year contract extension that will keep him in Knoxville, Tennessee, through the 2027 season.

Heupel, 44, is 9-6 in 15 games as coach of the Volunteers. He vaulted the team from unranked to start the season to No. 15 in the AP Top 25 after wins over Ball State and No. 23 Pittsburgh over the first two weeks of the season. He led the Volunteers to a 7-6 season, third-place finish in the SEC East and Music City Bowl appearance following his first season in 2021. He secured the 23rd-ranked recruiting class in 2022, which includes four-star quarterback'Tayven Jackson.

Heupel was hired away from UCF where he posted a 28-8 record in three seasons leading the Knights. That included an undefeated regular season, AAC title and loss to LSU in the 2018 Fiesta Bowl. He followed that up with a 10-3 record the following season and 6-4 record during the COVID-19-shortened 2020 season.