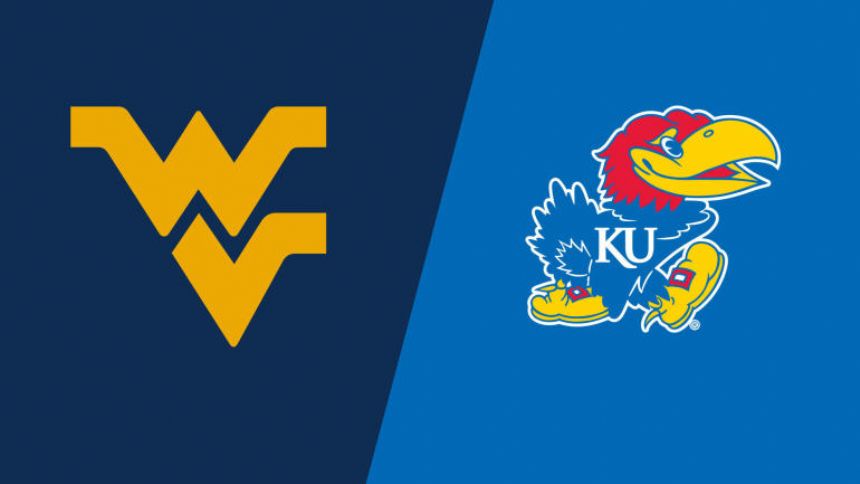 Saturday's battle between No. 9 Kansas and West Virginia on AP pits two squads with identical 13-2 (2-1 Big 12) records against each other in a conference showdown featuring the Big 12's leading scorers. The Jayhawks are led by senior guard Ochai Agbaji, who is averaging 20.6 points on an otherworldly 53.3% shooting. He will go head-to-head with Mountaineers guard Taz Sherman, who is scoring 19.9 points per game while also leading WVU in assists.

West Virginia's gaudy record pops, as do its defensive numbers. The Mountaineers are allowing just 61.3 points per game, which was 28th nationally entering the weekend. But the Mountaineers are unranked and just 36th in the NET because of a light schedule. A home win over UConn on Dec. 8 is their marquee win. The rest of WVU's nonconference schedule was weak, and its two Big 12 wins are against Kansas State and Oklahoma State. A road win over Kansas would instantly change the conversation around this team and catapult it into the national discussion.

Kansas narrowly avoided a second straight loss Tuesday, when it outlasted Iowa State 62-61 after losing 75-67 at Texas Tech last Saturday. The Jayhawks have been hampered by a knee injury to starting point guard Remy Martin, who has been in and out of the lineup since suffering the injury on Dec. 29. Martin remains day-to-day. Without him, the Jayhawks committed 16 turnovers against the Cyclones. West Virginia forces 17.4 turnovers per game, and if Martin is unavailable, that could be an issue.

How to watch Kansas vs. West Virginia live

Kansas struggled a week ago against Texas Tech's tenacious defense and now faces a similar challenge going up against a great West Virginia defense. With point guard Remy Martin still day-to-day because of a knee injury, the Jayhawks may have trouble getting into an offensive rhythm. This is by far WVU's toughest test so far this season, so it would be a surprise if the Mountaineers go on the road and win outright. But if Taz Sherman can keep pace with Ochai Agbaji, they should keep the game close and have a chance at the end. Prediction: Kansas 68, West Virginia 65