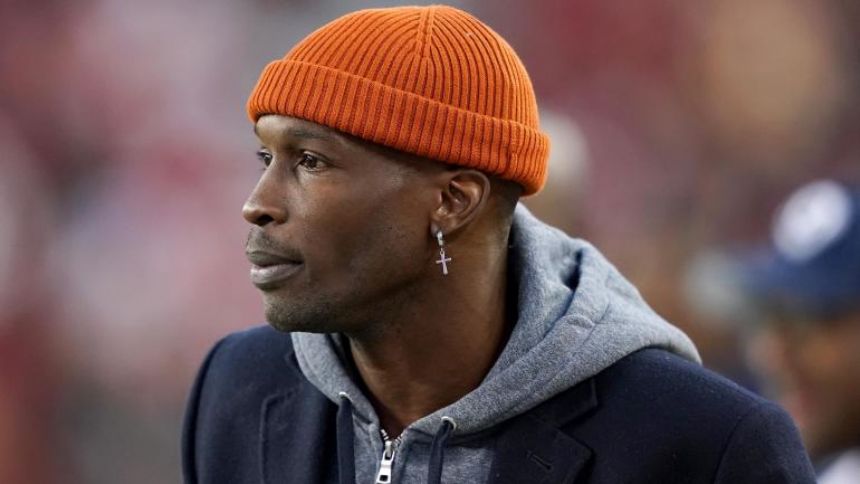 Former NFL wide receiver Chad "Ochocinco" Johnson made a big impact on the field during his playing career, and he is trying to do the same off the field in retirement. The Cincinnati Bengals legend recently left an incredibly generous tip at a North Carolina restaurant.

Johnson spent 11 seasons in the NFL, and he was one of the best receivers of his era. As a result, Johnson really cashed in, and he is paying that forward these days.

On Wednesday, Johnson posted a photo of a $1,000 tip he left at Stephanie's Restaurant in North Carolina. Not only did Johnson open up his wallet, but he also left a bit of a confession in his note to the waiter.

"I once scored 6 touchdowns in Madden using myself," Johnson wrote on the receipt.

"Congrats on re-opening, sorry about the pandemic, hope this helps," Johnson wrote in a message to his water. "I LOVE YOU."

A second-round pick by the Bengals in the 2001 NFL Draft, Johnson was one of the game's most dominant playmakers for the better part of a decade. In his prolific career, Johnson totaled 766 receptions, 11,059 receiving yards and 67 touchdowns. Johnson earned first-team All-Pro honors twice and appeared in six Pro Bowls.