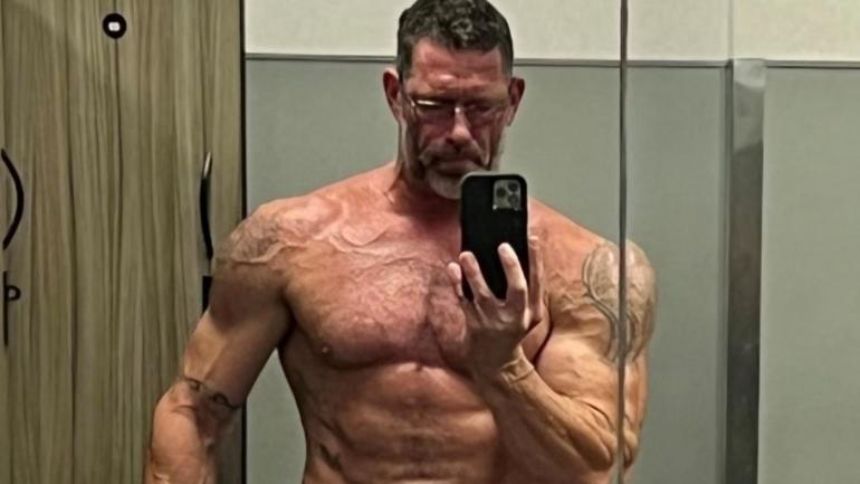 Former Major League Baseball pitcher Kyle Farnsworth is dabbling in a different career path after retiring from the diamond. On Tuesday, Farnsworth shared a selfie of his new giant physique ahead of competing in his first bodybuilding competition.

On Saturday, Farnsworth is slated to compete in Orlando, Florida in the NPC Southern USA Qualifier, according to a recent post by the retired journeyman reliever on his Instagram account.

In a Twitter conversation with a fan, Farnsworth revealed that preparing for the competition has been "miserable."'He also told another fan that he plans to eat plenty of pizza following this upcoming competition.

The right-handed reliever last played in the majors for the Astros in 2014 and also appeared in the Mexican Baseball League in 2015.

Farnsworth also briefly attempted a football career as he tried out for the Orlando Phantoms, which are an amateur football team in the Florida Football Alliance. The right-hander ended up making the team and played defensive end in 2015. Farnsworth recorded 11 sacks during that season.