Luchi Gonzalez hired as US assistant, switching with Estevez 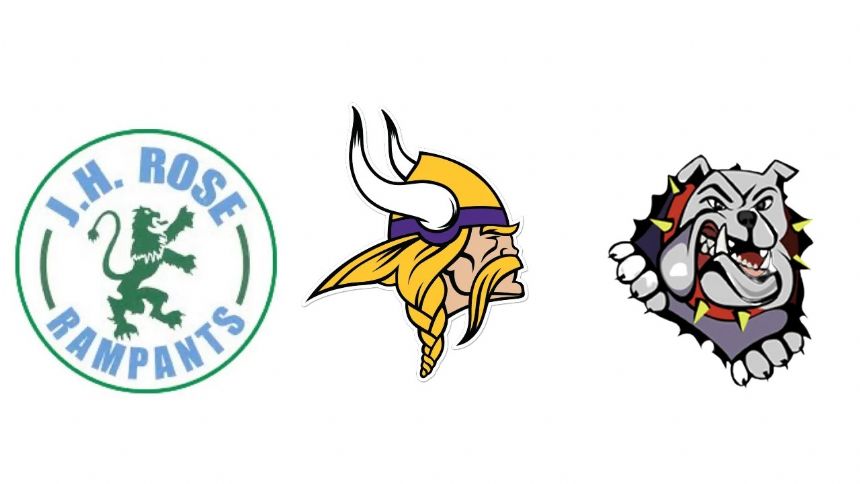 Gonzalez, 41, became coach of Major League Soccer's Dallas team on Dec. 16, 2018, and was fired this past Sept. 19 after the team had six wins, 11 losses and nine draws in the league this season.

Estevez, who had been Berhalter's assistant since 2019, was hired as Dallas' head coach on Thursday.

Gonzalez joined the Dallas' academy in 2012 as under-18 coach and spent three years as academy director before he was promoted to first-team coach.

A dual citizen of the U.S. and Peru, he was on the American team at the 1997 Under-17 World Championship. Gonzalez played for Southern Methodist and won the 2001 Hermann Trophy as college soccer player of the year.