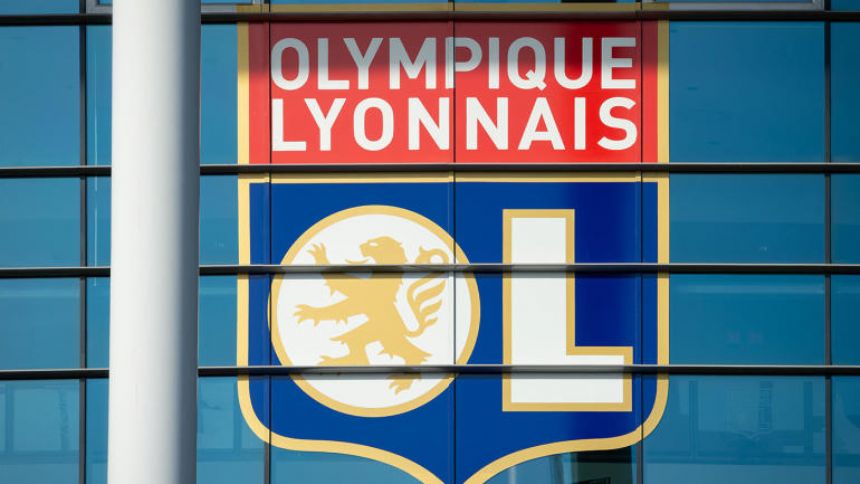 U.S. businessman John Textor is set to purchase a significant stake in French football giants Olympique Lyonnais. Jean-Michel Aulas, the current owner, is expected to retain a holding at the Ligue 1 giants and remain at the Groupama Stadium. AP Sports understands talks are in their closing stages but not yet concluded.'

Textor also owns around 40 percent of Premier League side Crystal Palace, a majority stake in Brazilian giants Botafogo and part of Belgian top tier side RWD Molenbeek. The purchase of Lyon will not have any impact on the ownership status of these clubs although the former chief executive of fuboTV hopes that the quartet of clubs will benefit from shared expertise.

"My football plan is to create an ecosystem of cooperative top-tier clubs that will benefit from the sharing of a global footprint of talent identification," Textor told AP Sports. "As I continue to be concerned that the competitive dominance of state owned teams, and other wealthy clubs, is damaging to the greater football landscape of community driven clubs, I am merely hoping to demonstrate that alternative approaches to competitiveness must be explored and encouraged.'

"The idea that clubs and communities can collaborate to help each other is something that we should celebrate."

Though Lyon have struggled in 2021-22, ending the season in eighth and failing to qualify for Europe, they have been an historic force in French football, winning seven Ligue 1 titles. Their academy has historically been one of France's most successful and in recent years they have developed the likes of Anthony Martial, Corentin Tolisso and Alexandre Lacazette into talent that has been coveted by the biggest names in European football. The latter returned to Lyon this summer on a free transfer.

Meanwhile, their women's side are arguably the most successful in European history, winning eight Champions League titles and 15 league crowns.

Textor's fellow Crystal Palace shareholders Josh Harris and David Blitzer were involved in a bid to buy Chelsea but missed out to Todd Boehly.