Mets set to bring back Glenn Sherlock as new bench coach, per report 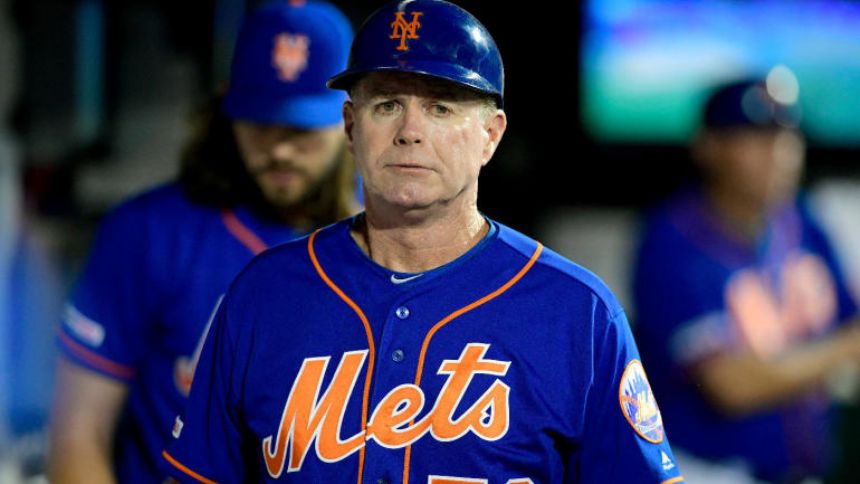 The New York Mets are inching closer to completing new manager Buck Showalter's coaching staff. The Mets are set to bring back Glenn Sherlock as their new bench coach, reports MLB Network's Jon Heyman. Sherlock served as the club's first base coach, third base coach, and catching instructor under Terry Collins from 2017-19.

Sherlock, 61, has a long history with Showalter dating back to their days with the New York Yankees. Showalter managed Sherlock in his final season as a player with the Double-A Albany-Colonie Yankees in 1989. Sherlock then began coaching in the Yankees' farm system, and served as the big league team's catching instructor at times from 1992-95, during Showalter's stint as manager.

In 1998, Sherlock joined Showalter on the coaching staff of the expansion Arizona Diamondbacks, and he ultimately spent 17 seasons with Arizona in various capacities before joining the Mets under Collins. Sherlock has spent the last two seasons with the Pittsburgh Pirates as their game-planning coach and catching instructor.

The Mets were said to be seeking an analytics-savvy bench coach, though they were recently denied permission to interview Padres quality control coach Ryan Flaherty and Giants pitching coach Andrew Bailey for the job. Reds game-planning and outfield coach Jeff Pickler withdrew himself from consideration as well. Here is New York's current coaching staff:

The Mets still need a bullpen coach and other support staff (assistant hitting coach, etc.), but their main coaching positions are now filled. They have not officially announced any of these hires, it should be noted. Teams are free to interview and hire (and announce) coaches during the lockout because they are not MLBPA members.