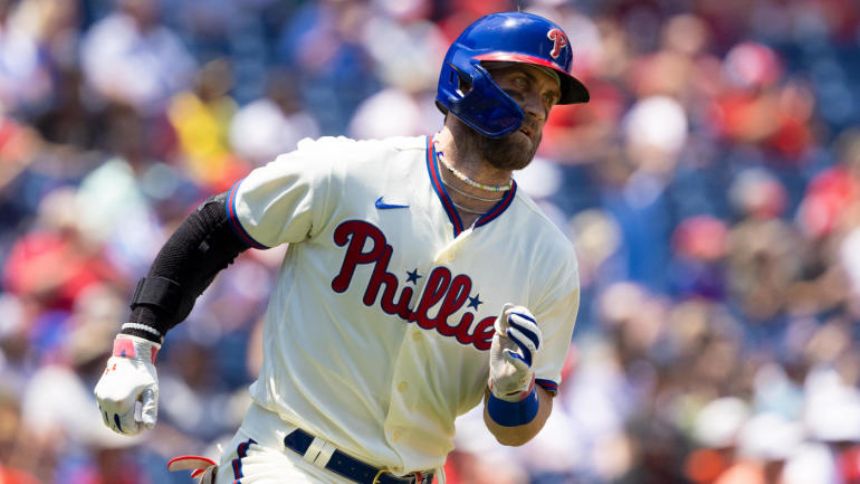 Despite throwing just six innings over the last two seasons, Houston Astros starting pitcher Justin Verlander has quickly reestablished his Cy Young form. He enters a Sunday start against the White Sox sporting an 8-2 record with a 1.94 ERA and 78 strikeouts over 78 2/3 innings. At 39, the two-time AL Cy Young award winner and 2011 AL MVP is still one of the best in the game, and MLB daily Fantasy players will be rostering him in high numbers on Saturday. Verlander hasn't given up a run in four of his last seven starts and has surrendered one run and struck out 17 over 14 innings in his last two trips to the mound.

But putting him in your MLB DFS lineups on Saturday will require some sacrifice elsewhere, as he's priced at $10,600 on DraftKings and $10,900 on FanDuel. The White Sox have a solid lineup but have been spotty thus far this season, so should you be splurging on Verlander or are there other options in the MLB DFS player pool that are a better allocation of resources? Before you make your MLB DFS picks for Saturday, be sure to'check out the MLB DFS advice, strategy and projections from SportsLine daily Fantasy expert Mike McClure.

McClure is a daily Fantasy pro who has won almost $2 million in his career. And when it comes to daily Fantasy baseball, McClure is at his best. Recognized in the book "Fantasy Football (and Baseball) for Smart People: How to Turn Your Hobby into a Fortune" as a top'MLB DFS'player, McClure's proprietary projection model simulates each game 10,000 times, taking factors such as matchups and recent results into account. This allows him to find the best values on every site.

On Friday, he highlighted Giants pitcher Carlos Rodon as one of his top MLB DFS picks on both FanDuel and DraftKings. The result: Rodon threw eight scoreless innings and struck out eight in a win over the Pirates to return 35.6 points on DraftKings and 58 points on FanDuel. Anybody that included him in their lineups was well on the way to a profitable day.

Now, as the 2022 MLB season continues, McClure has locked in his top MLB daily Fantasy picks for Saturday, June 18.'Head to SportsLine now to see them.'

One of McClure's top MLB DFS picks for Saturday is Brewers shortstop Willy Adames, who is listed at $4,900 on DraftKings and $3,000 on FanDuel. Adames was languishing with a .625 OPS on the season when the Rays traded him and Trevor Richards for J.P. Feyereisen and Drew Rasmussen last season, and he immediately revived his career with a torrid four months in Milwaukee.

Adames slashed .285/.366/.521 and hit 20 home runs with 58 RBIs with the Brewers last season, and while he hasn't been quite as hot in 2022, his power has still played well in Miller Park. Adames has 12 home runs and 31 RBIs and he'll be playing in the Great American Ballpark on Saturday, one of the most hitter-friendly fields in the game. Adames has a 1.080 career OPS at the Great American Ballpark and it should be a welcoming environment with the forecast projecting the winds to blow out at 13 mph.

Another part of McClure's optimal MLB DFS strategy includes rostering Phillies OF/DH Bryce Harper ($6,000 on DraftKings and $4,500 on FanDuel). Harper is coming off a season where he slashed .309/.429/.615 with 35 home runs and 84 RBIs to win his second NL MVP and he's right in the thick of the MVP conversation again despite suffering a UCL injury that has kept him from being able to play the field.

McClure is also targeting an undervalued player who is set to explode for huge numbers on Saturday. The stars are aligning for him to return tournament-winning value and he comes at a price that won't break the bank.'You can only see who it is here.

So what are the top MLB DFS picks for Saturday?'Visit SportsLine now to see DFS millionaire Mike McClure's complete player pool and picks for FanDuel and DraftKings, and cash in big on MLB DFS.