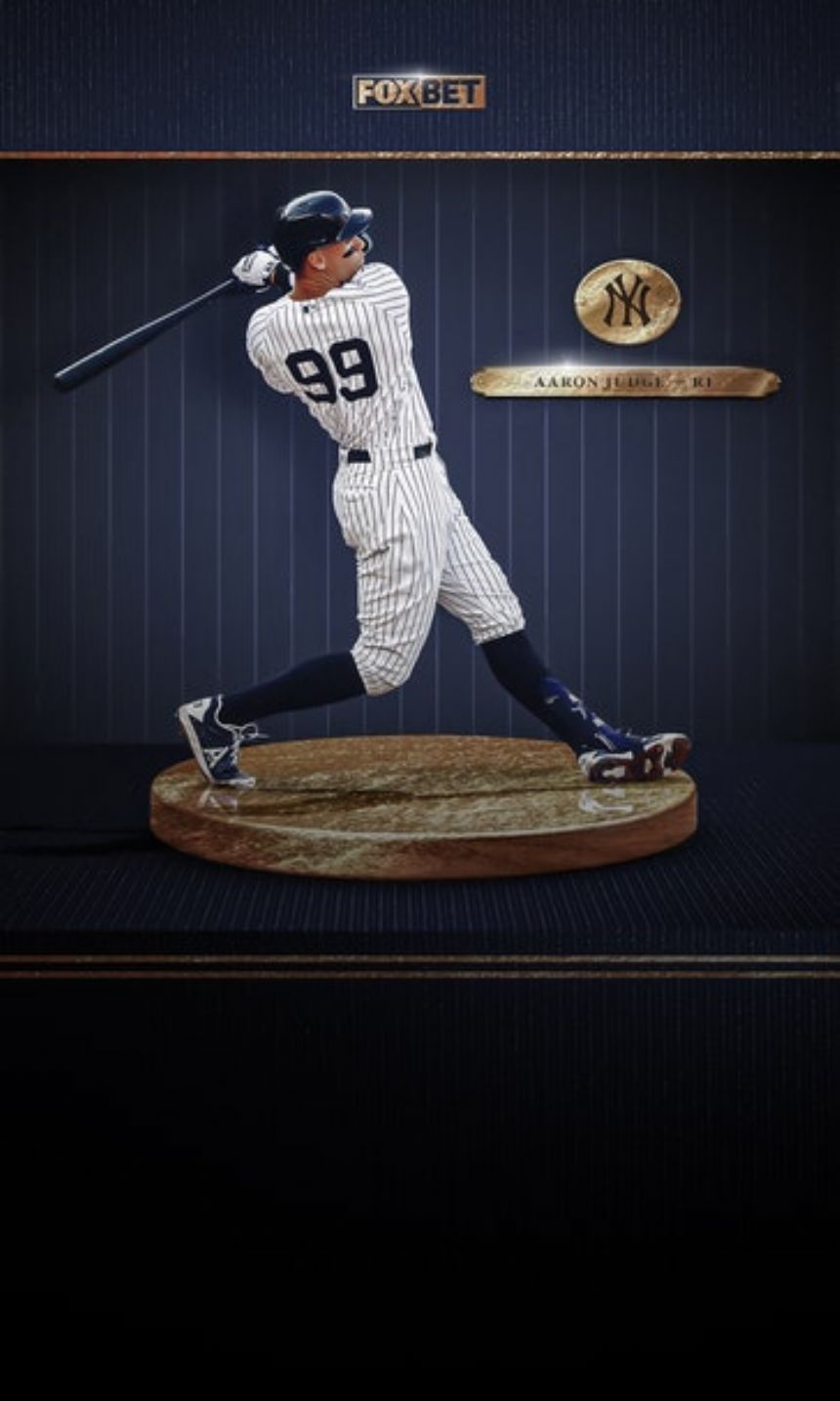 There are two groups celebrating the Yankees' blazing start - Yankees fans and bettors who have been backing the Bronx Bombers (if the bettors aren't Yankees fans).

The Yankees are the first team to 50 wins this season and lead MLB in home runs (111 entering Wednesday) and team ERA (2.84). Outfielder Aaron Judge leads the majors with 25 home runs. Power combined with good pitching usually results in good news for bettors.

Let's dive into the Yankees from a betting perspective.

Here's everything you need to know about the Yankees' odds for the season via AP Bet. For more MLB odds, check out the best World Series futures bets.

According to BetLabs, betting on the Yankees as the favorites has produced a return on investment (ROI) of 14.5% as of Tuesday.

But betting on the Yankees as underdogs has been even more profitable for gamblers, as the ROI is an astounding 75.8%.

As you can see from all the numbers above, betting on the Yankees has produced some real green for their backers.

Despite the torrid start, the Yankees are the second betting favorite to win the World Series, behind the Dodgers (+400).

AP Bet associate trader Steven Hemke said the Yankees might make a move or two at the trade deadline to solidify their World Series chances.

"The Yankees right now don't have many holes. They do have Jameson Taillon and Luis Severino who are both super injury prone so maybe come trade deadline they will need to bolster their rotation with maybe one more starter," said Hemke, noting that AP Bet is in good shape on Yankees World Series futures. "They also need to add a center fielder so that Aaron Judge doesn't have to play there. They could also use help at catcher.'

"Their last issue will be who will be their closer come September between Clay Holmes and Aroldis Chapman in the big moments. As of now, clear favorites without many holes if they can stay injury-free."

Not only are the Yankees paying off for bettors, but they are also on pace for the history books.

This is the fastest the Yankees have reached 50 wins since 1998 when they also started 50-17. New York went on to win the World Series that season.

So are you throwing a couple of bucks down on the Yankees to stay hot? If so, head over to AP Bet now!

Looking for even more MLB content? Head over to the MLB section on the AP Sports app and website for all the latest news, and make sure to favorite the MLB and your favorite team - or teams! - while you're there.