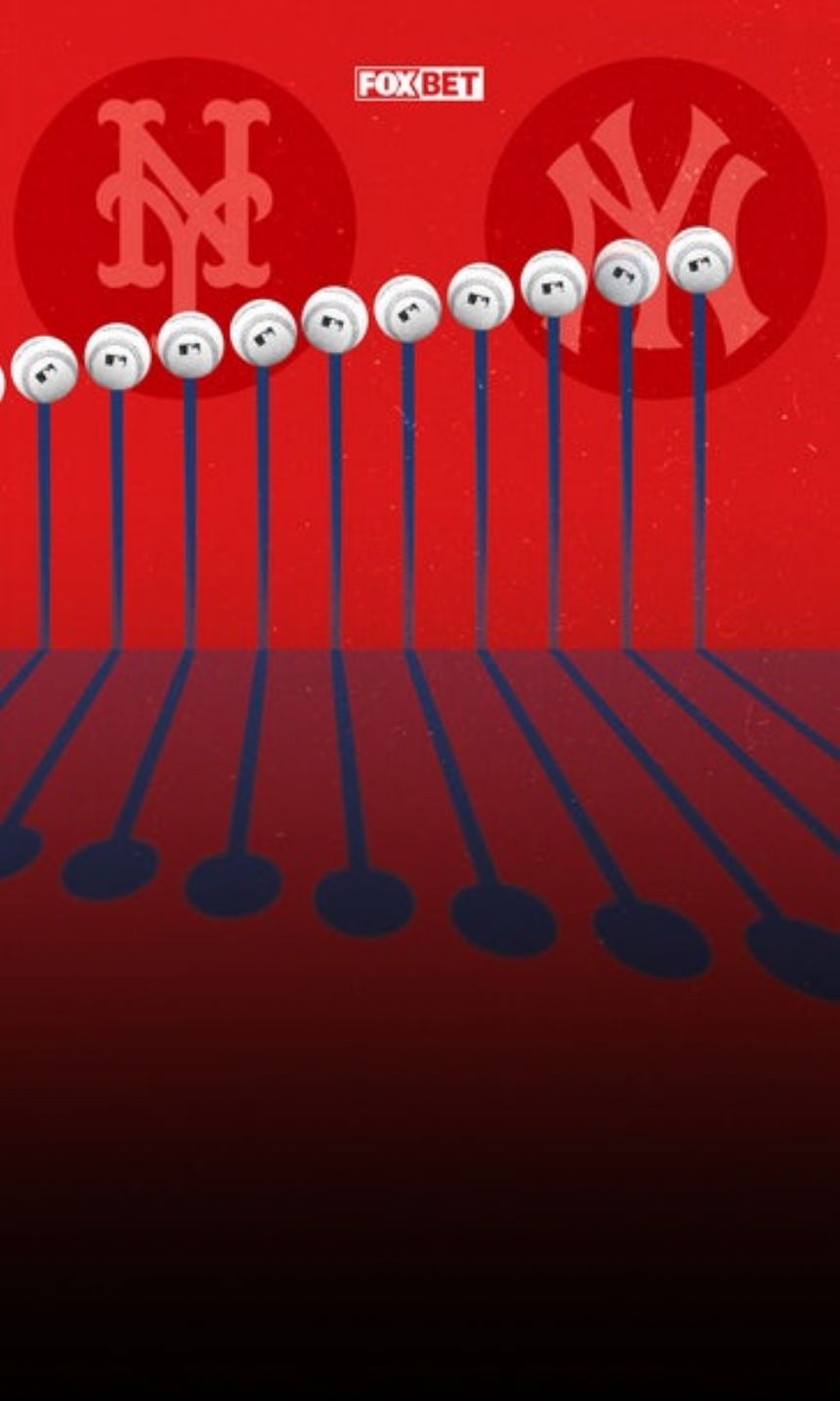 The teams from the Big Apple apparently are a big hit with MLB bettors.

The Mets and Yankees were the first MLB teams to reach 20 wins this season, and bettors (and batters, likely) are taking notice. As are the oddsmakers.

Here's a look at the shift in lines for both teams, with odds via AP Bet.

Here are the top five betting choices at AP Bet to win the World Series:

The Big Apple is starving for a baseball title. The Yankees last won it all in 2009 (also their last appearance in the Fall Classic) and the last time the Mets had a reason to celebrate was when they won the 1986 World Series.

The Mets last appeared in the World Series in 2015 when the Kansas City Royals won it all.

Ponder this: The Chicago Cubs (2016), Houston Astros (2017) and Washington Nationals (2019) have won it all more recently than the Mets and Yankees. And the Tampa Bay Rays (2020) - who joined MLB in 1998 - have played in the Fall Classic more recently than either New York club.

"They've each been the most-bet teams to win their respective divisions since the season started," AP Bet sports trader AJ Devine said.

Is there a reason for optimism among the Yankees and Mets faithful?'

Judge (10) and Rizzo (nine) entered play Wednesday ranked 1-2 in the American League in home runs. Pitcher Nestor Cortes is third in the AL in ERA (1.41) and fourth in strikeouts (42).

The Mets entered play Wednesday first in hits (266) and second in team batting average (.256). Pete Alonso is second in the National League in RBIs (26), and free-agent signee and three-time Cy Young winner Max Scherzer is third in strikeouts (49). Scherzer and Chris Bassitt are tied for the NL lead in wins (four).

The Mets are second in strikeouts by their pitchers (305), the Yankees fourth (279) and the Mets are tied for third in quality starts (starting pitcher throws at least six innings and allows three earned runs or fewer) with 12.

If you are ready to throw a few bucks down on a New York team, head over to AP Bet to place your wagers!

Speaking of throwing a few bucks down, one bettor is really optimistic about a team with not much chance to win it all. Betting is fun, right?

Play AP Super 6 every week for your chance to win thousands of dollars every week. Just download the Super 6 app and make your picks today!