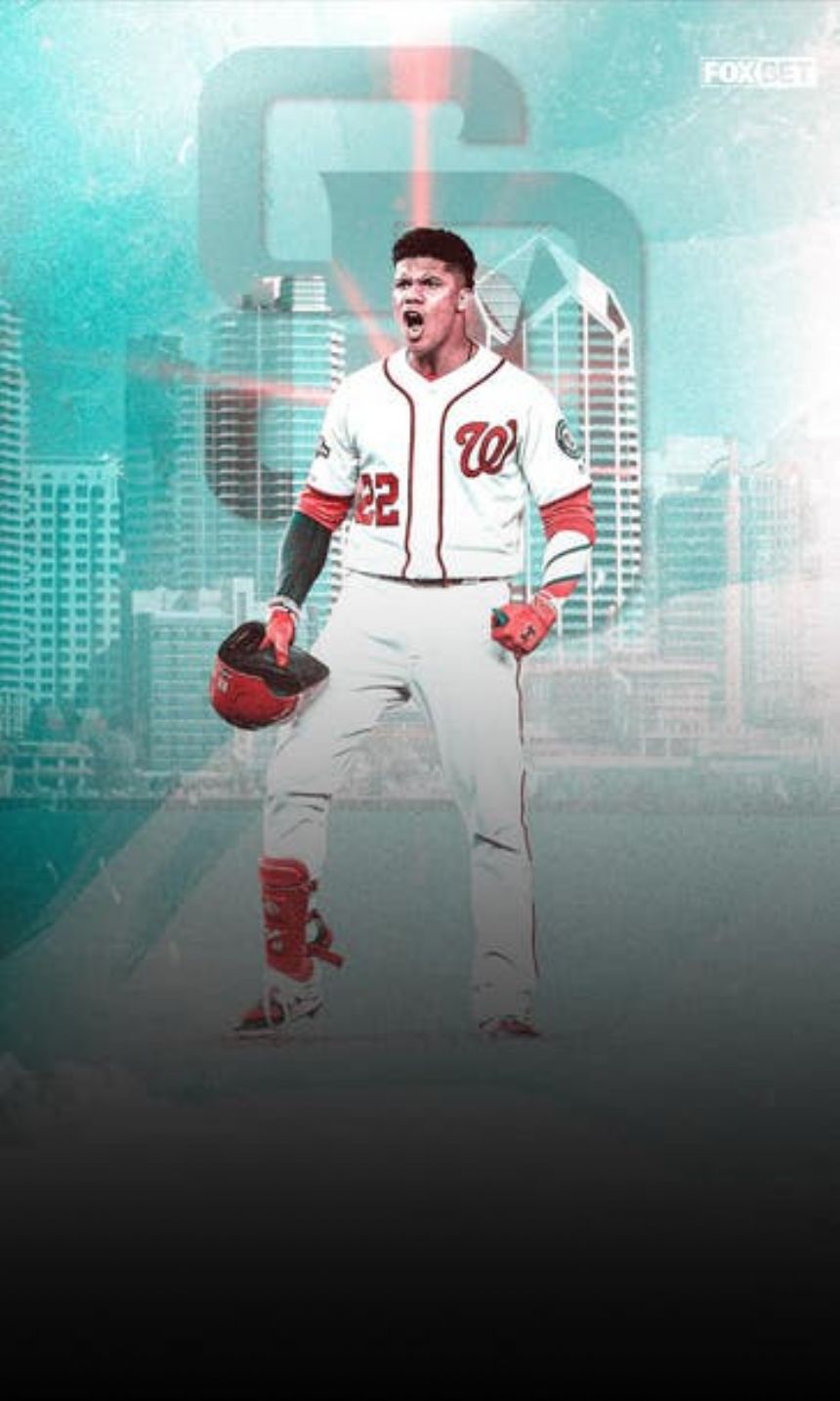 Per multiple reports, the San Diego Padres are acquiring superstar outfielder Juan Soto from the Washington Nationals in the season's biggest trade to date.

Players of this caliber not only have an impact on the team but the betting landscape. Let's jump into how significantly Tuesday's blockbuster impacted gambling odds.

Before Tuesday's trade heated up, the Padres sat at +2000 to win the World Series at multiple sportsbooks. San Diego's odds to win it all have now shortened drastically, including +1100 at both FanDuel Sportsbook and DraftKings Sportsbook.

San Diego also currently sits at +400 at AP Bet to win the National League, if that is a bet that quenches your thirst instead.

Per AP Sports Research, Soto is one of only three players in MLB history to have at least 100 HRs and 450 BBs in their first 564 career games (Ted Williams, Frank Thomas).

If you feel like backing San Diego to win the World Series, head over to AP Bet for all your MLB wagers.